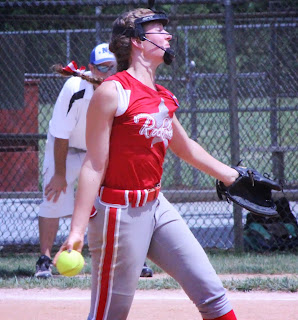 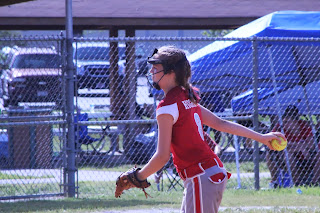 Follow us on Twitter (@hanoversports) for complete coverage of the 8U final when it happens, and join us beginning July 18th as we follow all three teams at the Babe Ruth Southeast Regional!
Posted by robwitham at 11:56 PM