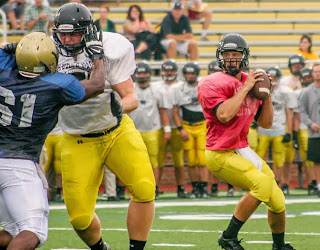 PREVIEW: Look for Rob Witham's (@hanoversports) in-depth preview of the 2013 Yellow Jackets this coming Thursday, August 29th, in the Hanover Herald-Progress!!
Posted by robwitham at 11:00 PM