HCS Media Network spoke with Hall and the lone senior on Hanover's squad, Allie Dry, about the accomplishment and how to make sure they build on the victory, with the Conference 20 Tournament just around the corner. 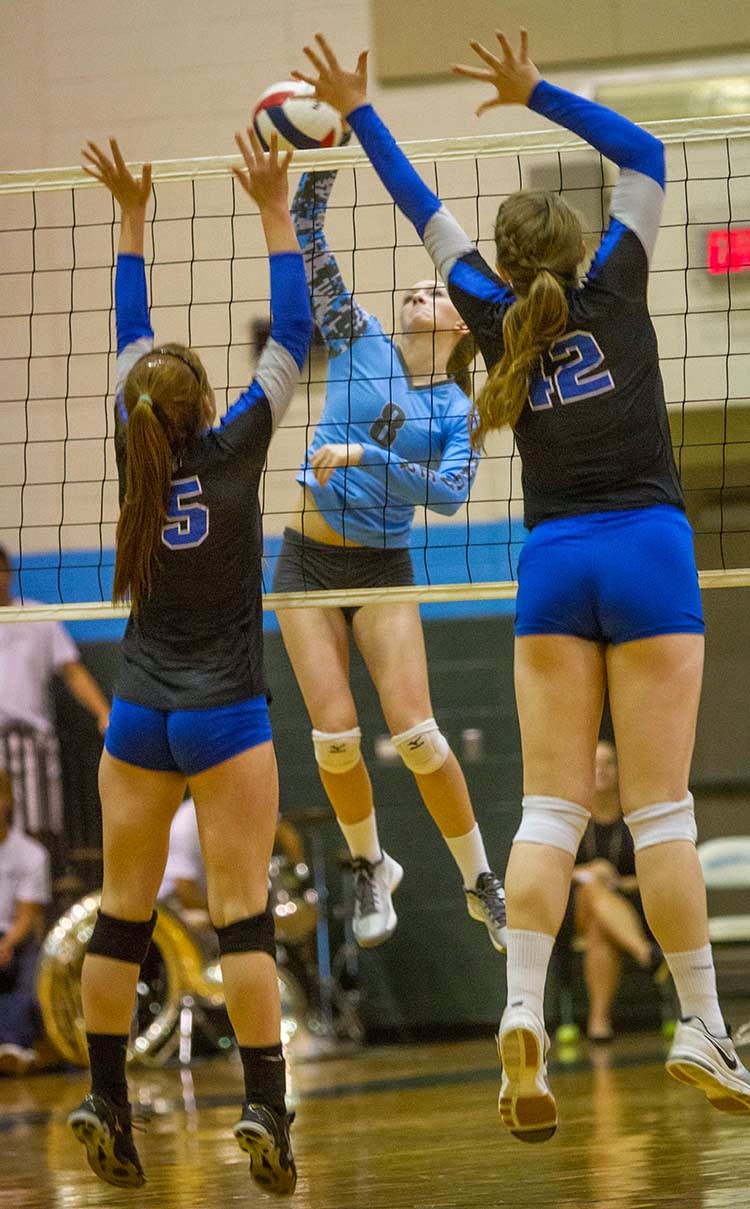