In the end, it was about the people.

That's the word from the two people who mattered most in the Atlee High School auditorium Friday morning as prized linebacker recruit Ricky DeBerry announced he would play college football at the University of Oklahoma.

DeBerry's parents, Rick and Angela, both told the RVA Sports Network that during their exhaustive search of schools, taking over 30 official and unofficial visits during the process that led to today's decision, their focus was on the people they met, and those who would work with their son over the next four years.

A portrait of DeBerry and Gaylord Family Oklahoma Memorial Stadium (below) was unveiled as DeBerry picked up the OU hat from the eight in front of him on the tables during the ceremony.

Look for a special profile of the DeBerry family, and how they handled this process, in a special New Year's edition of the Hanover Herald-Progress, available to subscribers and on newsstands New Year's Eve. 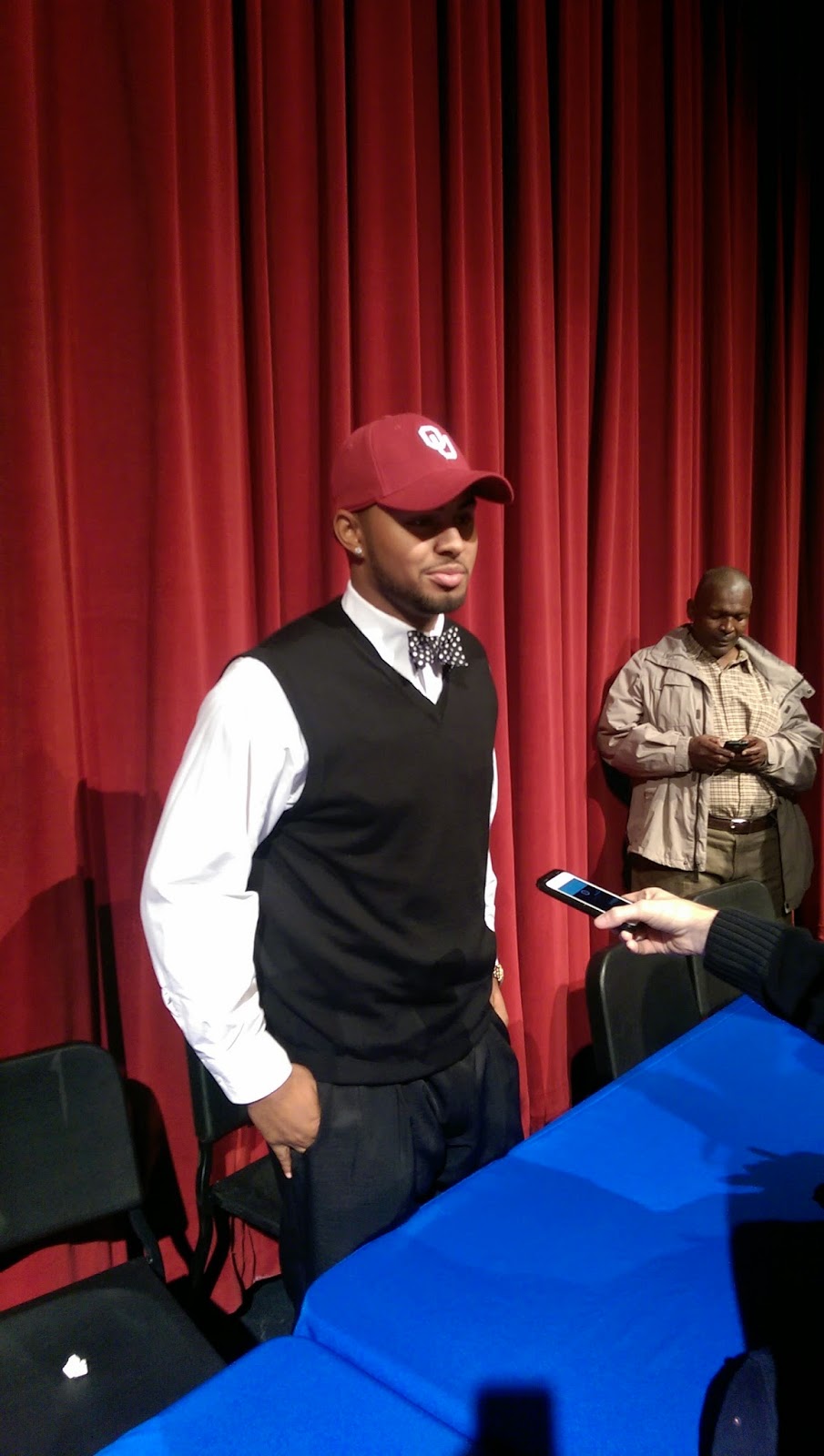 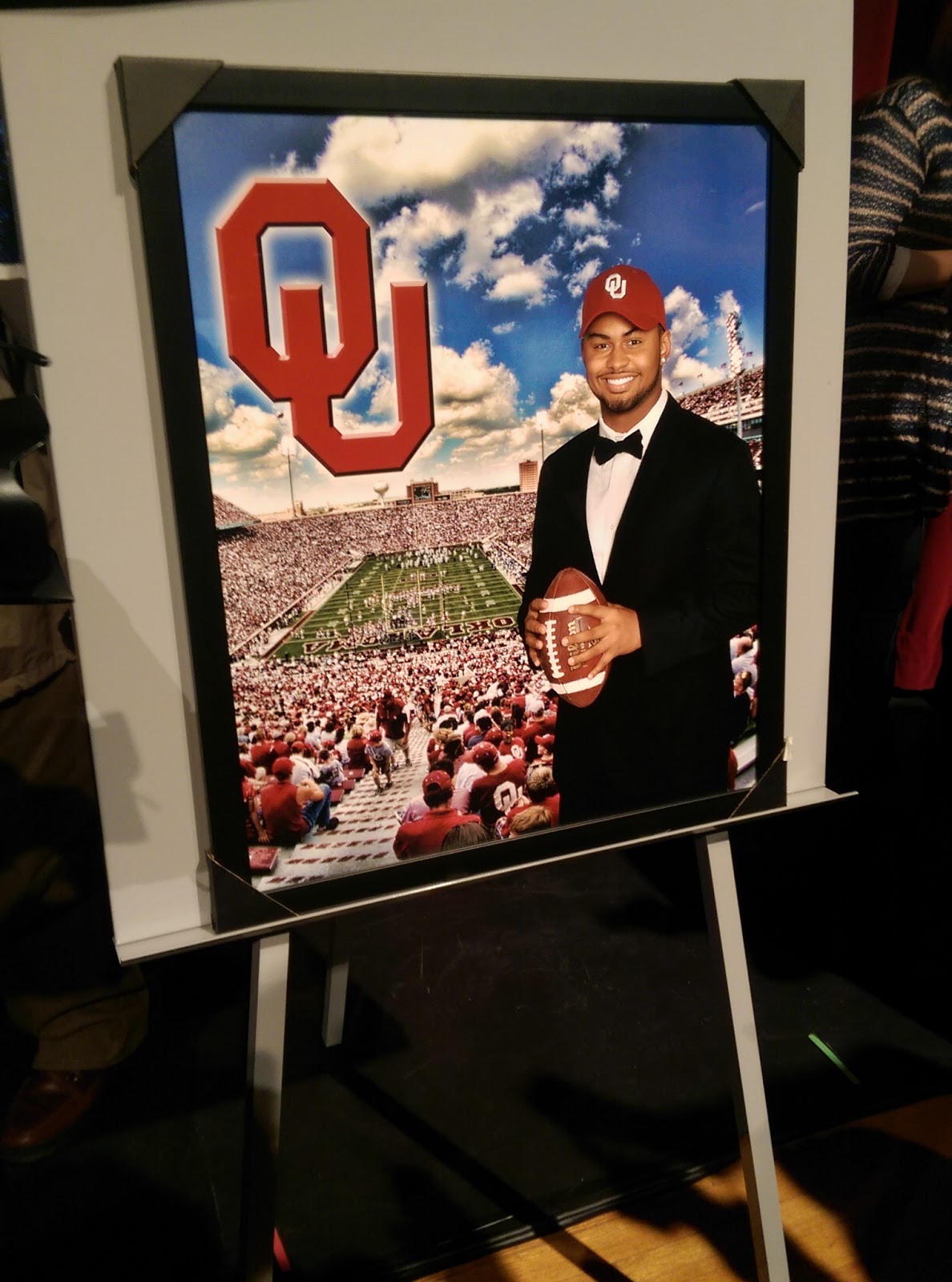