THE FINAL FOUR: What You Need To Know

WHO: #1 Randolph-Macon vs #2 Marietta

Winner faces winner of Elmhurst and Wabash, to be played at 7:30pm ET, on Saturday for the Division III National Championship, 6pm, televised on CBS Sports Network.

--This is Randolph-Macon's third appearance in an NCAA Final Four in school history. They reached the 1977 Division II National Championship Game, where they fell to now-Division I Chattanooga, and the 2010 Division III Final Four in Salem, Virginia, where they lost in the semifinal round to eventual champion Wisconsin-Stevens Point.

--Randolph-Macon defeated Marietta on their home floor back on November 20th by a score of 82-74. 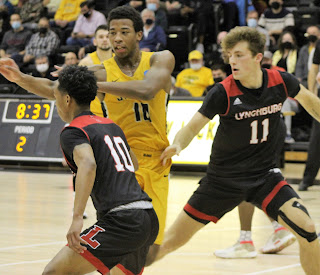 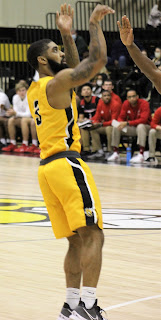 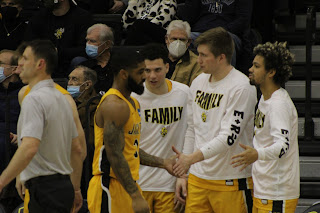 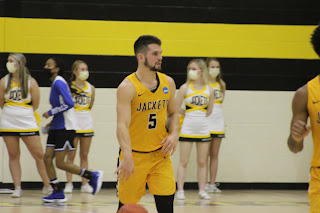