Tonight, the Atlee Raiders begin defense of their Group 5A State Girls Volleyball Championship when they welcome in the Douglas Freeman Rebels. HCS Media Network will provide LIVE coverage of the match with an airtime of just after 6:30pm ET.

Listen by clicking on the Mixlr Player at the top of this page!
Posted by robwitham at 11:16 AM No comments: 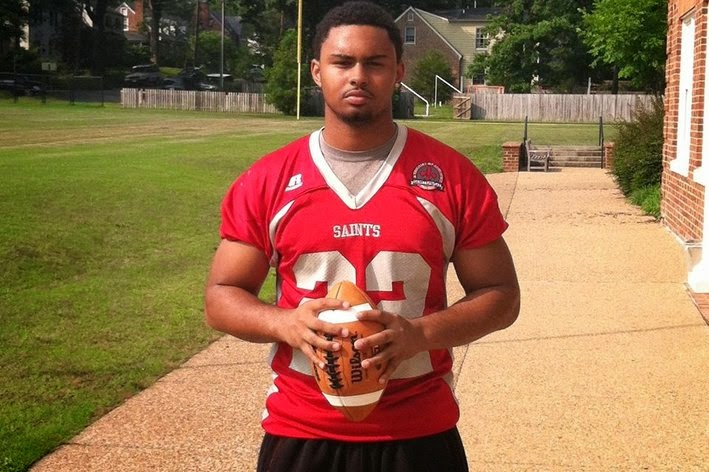 See more on DeBerry's recruiting HERE.
Posted by robwitham at 11:20 PM No comments:

The Patrick Henry girls camp is Monday through Wednesday from 9am to 12pm for ages 6 to 14, led by head coach Phillip Cobb.  This is the fifth year for the girls basketball camp in Ashland.

Randy Anderson takes over the floor for the PH boys camp from 1pm to 4pm Monday through Wednesday, also for ages 6-14.

For last minute registration questions, call the school office at 365-8000.
Posted by robwitham at 10:45 PM No comments:

UPDATE: Time Running Out To "Roll With Cole"

Saturday is almost here!  It's the first annual "Roll With Cole Sport-A-Thon", put on by Cole Sydnor, 2013 Atlee graduate who was paralyzed from the chest down in a diving accident on the James River three years ago this month.

Now a student at the University of Richmond, Cole is paying it forward!  Enjoy a variety of sporting events, from a 5K run in Kings Charter, to basketball, tennis, a swim-a-thon, corn hole and more, with ALL proceeds to benefit "Swim With Mike", a charity which has raised over $14 million since 1981 to provide scholarships for student-athletes who suffer spinal cord injuries.

To register for any of the events, or to learn how you can help Roll With Cole, CLICK HERE! 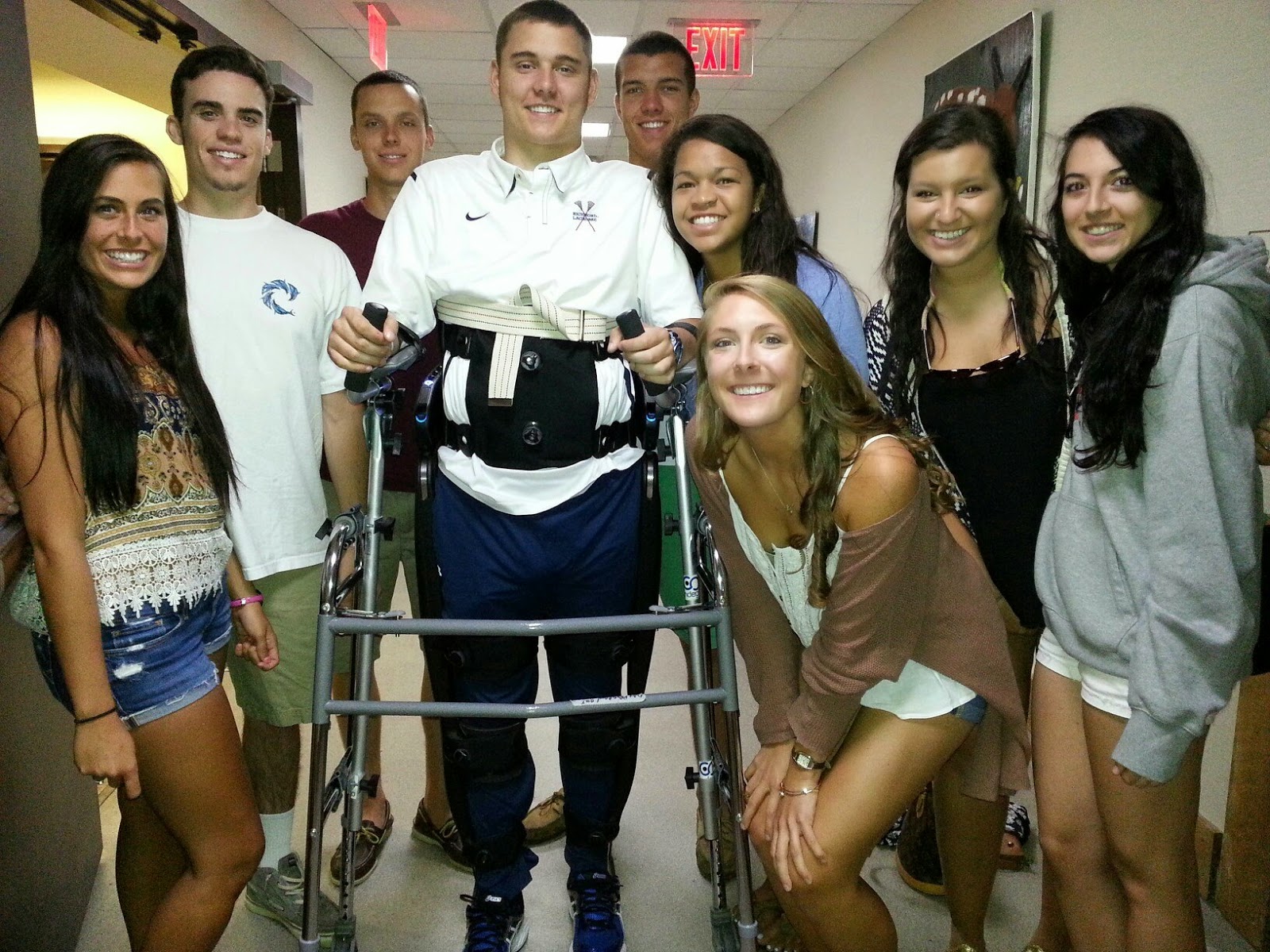 Posted by robwitham at 12:49 PM No comments:

All the details are right here.... 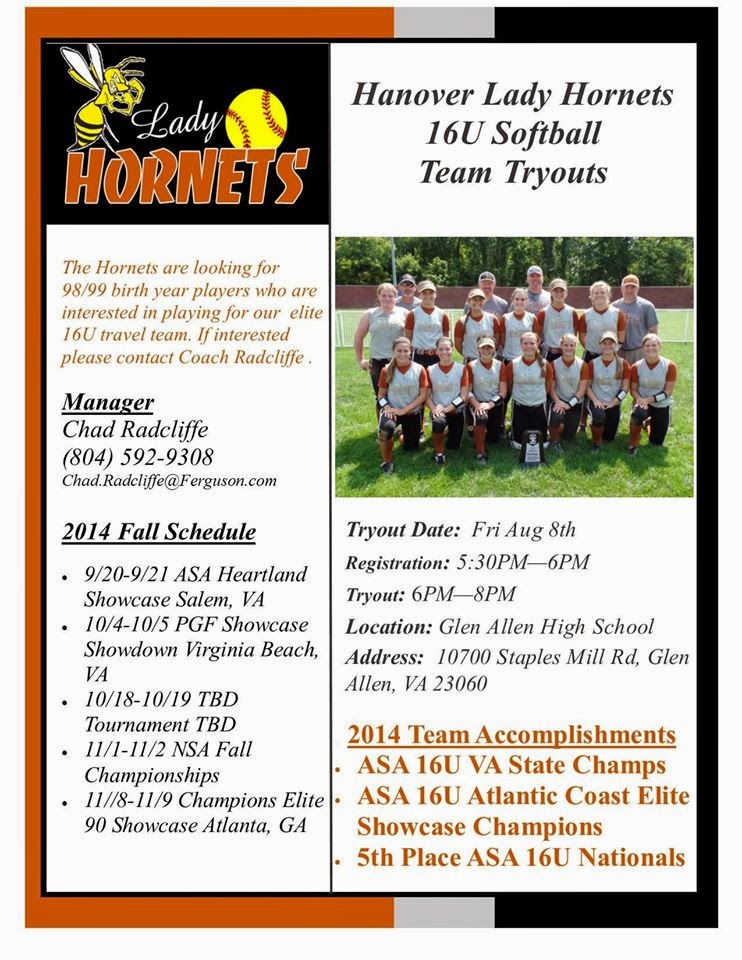 Posted by robwitham at 10:45 PM No comments:

Three years after an entire community reached out to help Cole Sydnor survive a horrific diving accident, Cole is ready to pay it forward.

The first-ever "Roll With Cole Sport-A-Thon 2014" takes place Saturday at locations throughout Eastern Hanover, with all proceeds benefiting the "Swim With Mike" Foundation. Founded in 1981 at the University of Southern California, "Swim With Mike" helps student-athletes who have suffered spinal cord injuries, thus ending their playing careers, still have scholarship money to attend college to achieve their academic goals.

Events begin with a 5K at 7:30am at the Kings Charter clubhouse, with sand volleyball, 3-on-3 basketball, a swim-a-thon, corn hole, and tennis tournaments taking place throughout the area!

To register to participate in ANY of the sporting events, for times of events, and more information about "Roll With Cole" and "Swim With Mike", please CLICK HERE!

We hope to see you Saturday!!
Posted by robwitham at 12:00 PM No comments: