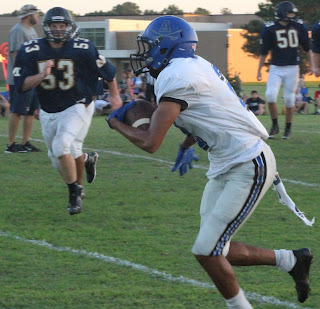 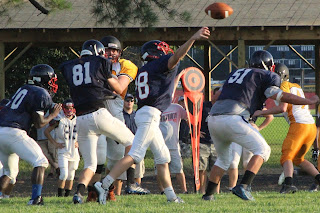 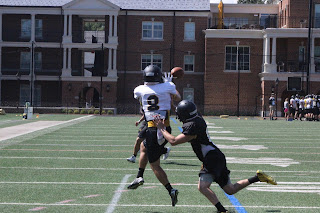 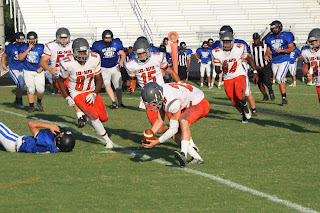 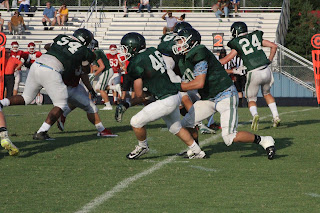 Posted by robwitham at 12:36 PM No comments: 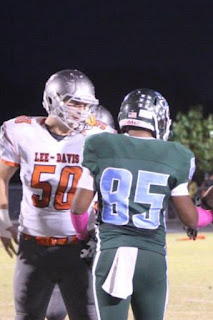 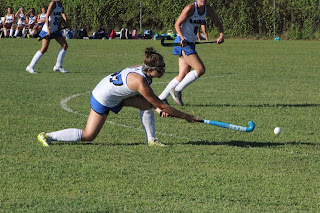 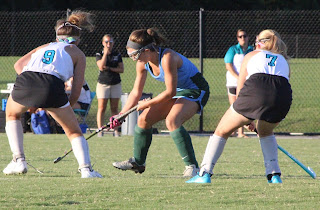 Posted by robwitham at 12:31 AM No comments:

Our 2016 team previews for both field hockey and volleyball are out! You can read them in the August 18th edition of The Herald Progress, or click below to read them online.

It's not too late to sign up for the Annual Patrick Henry Boys and Girls Basketball Camp that begins Monday at the school. Here's the latest information from the varsity coaches.

*We are still accepting registration forms and payment.  You may drop off the registration at Patrick Henry, or you may register and pay on the first day of camp.  We will try our best to accommodate newly registered campers with a T-shirt.  Shirt orders for pre-registered campers were placed during the first week of August.  Thank you for your attention to this matter, and we look forward to seeing you next week! 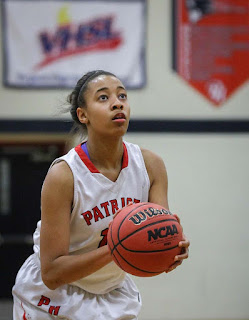 Posted by robwitham at 12:45 AM No comments: