But, more importantly to every player on the team, was getting a win that gave their head coach, Carroll LaHaye, her 600th career victory, just the 59th women's basketball coach in NCAA history to earn that feat.

Williams scored 19 points in the first half as the Yellow Jackets (6-2 ODAC, 13-3) built a 38-28 halftime lead. But the Hornets raced out of the gate in the third period on a 10-0 run to tie the game. The teams traded the lead several times, but, as the fourth period wore on, the Hornets didn't find ways to the basket, while the Yellow Jackets did. And on this special day, what has been their kryptonite, free throw shooting, was much improved, helping Randolph-Macon end the game on a 19-8 run.

We congratulate Coach LaHaye on this milestone accomplishment and will have complete coverage, as the only Richmond area reporter at the game, coming this week only in The Herald Progress! 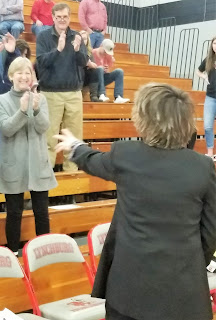 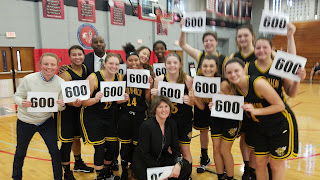 Posted by robwitham at 11:16 PM No comments: 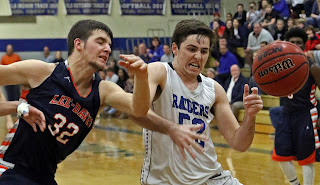 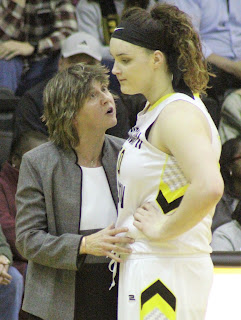 Game Of The Week Listen Live Player: Varina at Atlee

Click on the YouTube player below to listen live to Varina at Atlee on the RVA Sports Network Game of The Week, the girls game at 6pm followed by the boys showdown!


Posted by robwitham at 4:01 PM No comments:

It's set! We will be live at "Rivalry Night" Friday basketball doubleheaders using the following schedule. We'll have updates on the other games each week as well.

Live coverage on @hanoversports begins each Friday at 5:30pm, with girls basketball at 6, followed by boys basketball. 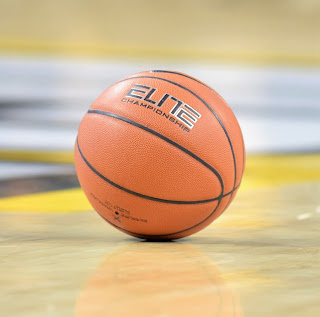