Marcus Badger's three-pointer from the corner beside his bench for the past four years at Crenshaw Gymnasium with 26 seconds to play gave Randolph-Macon the lead for good as the eleventh-ranked Yellow Jackets grabbed their second win of the year over #6 Virginia Wesleyan 69-66 Wednesday night in Ashland.

After two Joe Hassell free throws gave the Yellow Jackets a 65-64 lead with 1:56 to go, Brandon Mitchell responded with a layup to retake the lead for the Marlins. A Hassell turnover gave Virginia Wesleyan the ball and a one-point lead for the first time since the first half. Greg Montgomery, who had 16 points for the Marlins, missed an open layup with 55 seconds left, opening the door for Randolph-Macon.

The Marlins tried for a game-winning three, but leading scorer Khory Moore's rhythm was disrupted, and his step-back trey attempt at :06 left was off the mark. Connor Sullivan made one of two free throws to make it a three-point game at 2.2 seconds left, and the Marlins full-court prayer was not answered.

Chris Hamilton led Randolph-Macon with 16 points, Badger added 14 while Joe Hassell had 10. The Yellow Jackets outrebounded the Marlins 40-36, and, in a game where the whistles were swallowed and a combined 24 free throws were taken, Randolph-Macon had a strong 7-of-9 performance.

The final difference was Randolph-Macon's outside shooting, going 50 percent from the field, 57.1% from behind the three-point line. Hamilton was four-of-five from beyond the arc.

Randolph-Macon returns to Crenshaw Saturday at 3:30pm for an ODAC matchup against Emory & Henry, part of a doubleheader. The women's team battles the Wasps at 1pm. 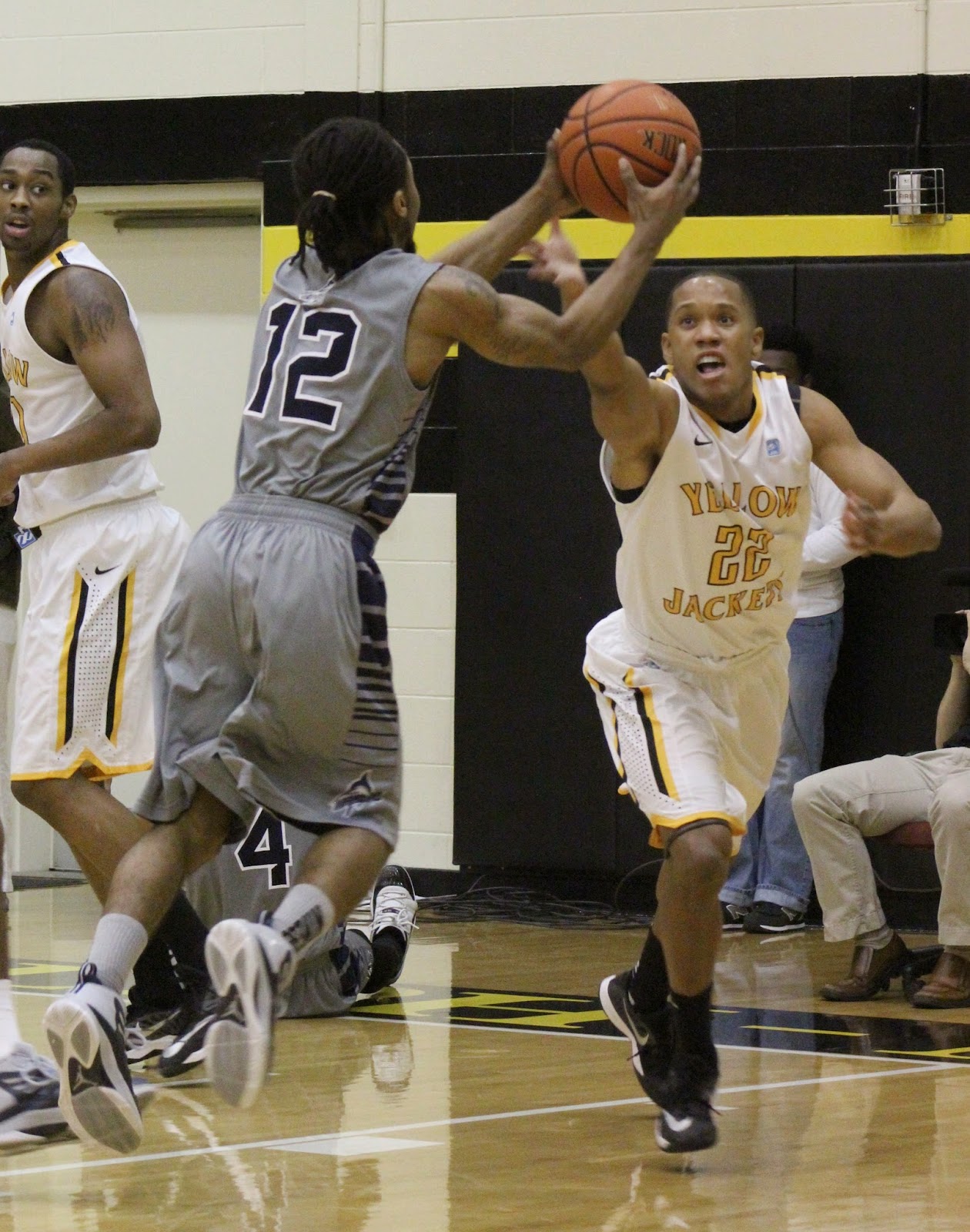 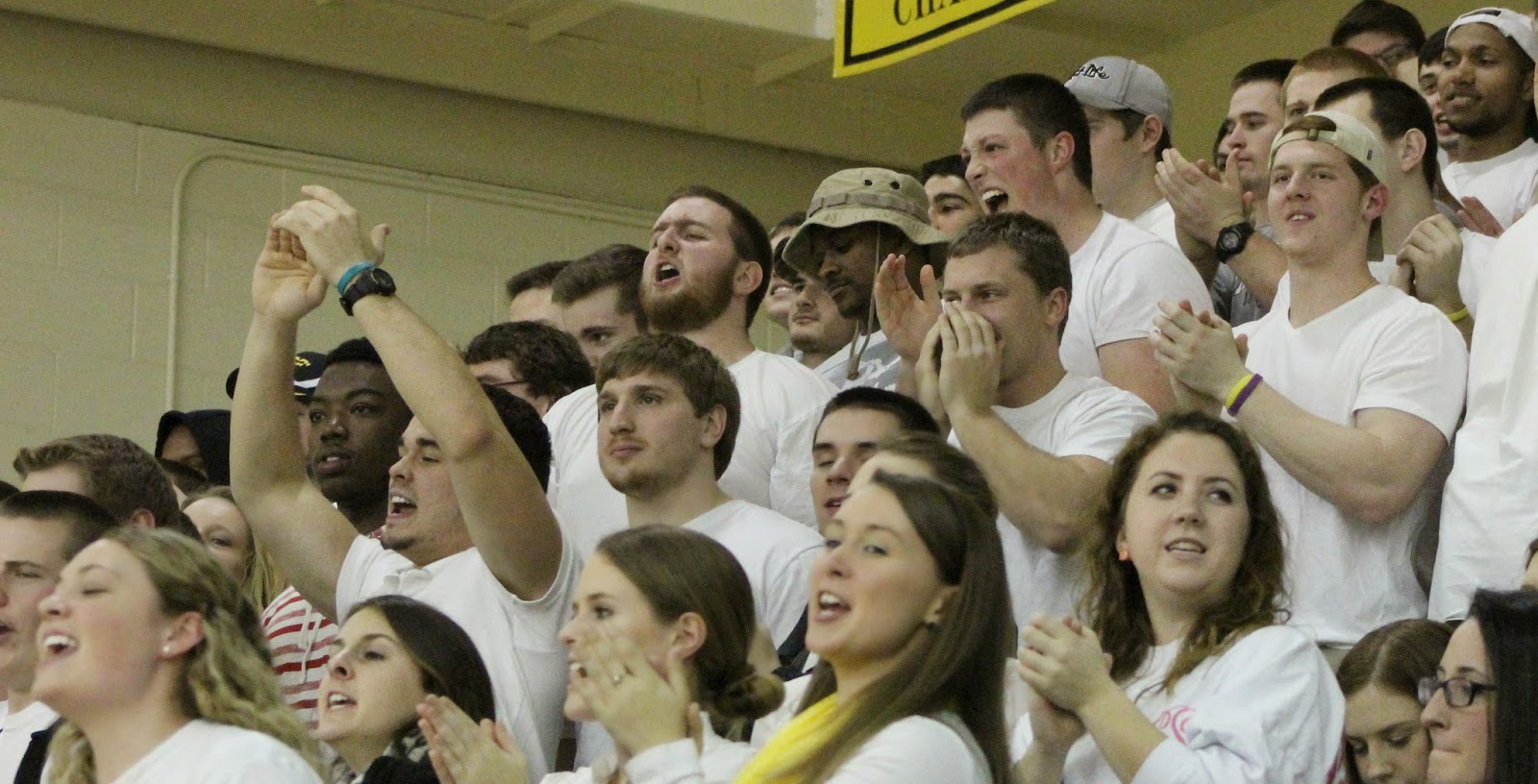 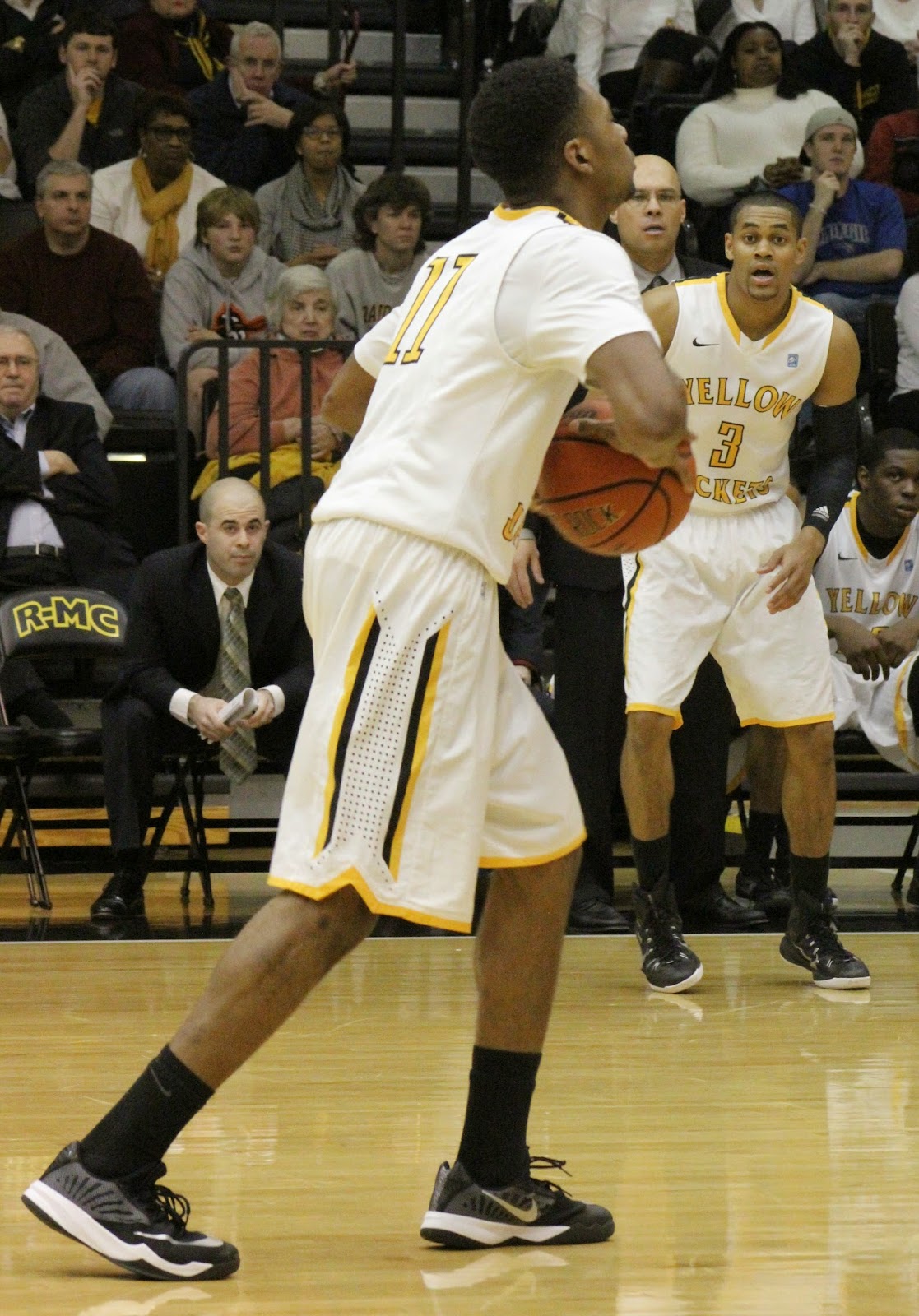 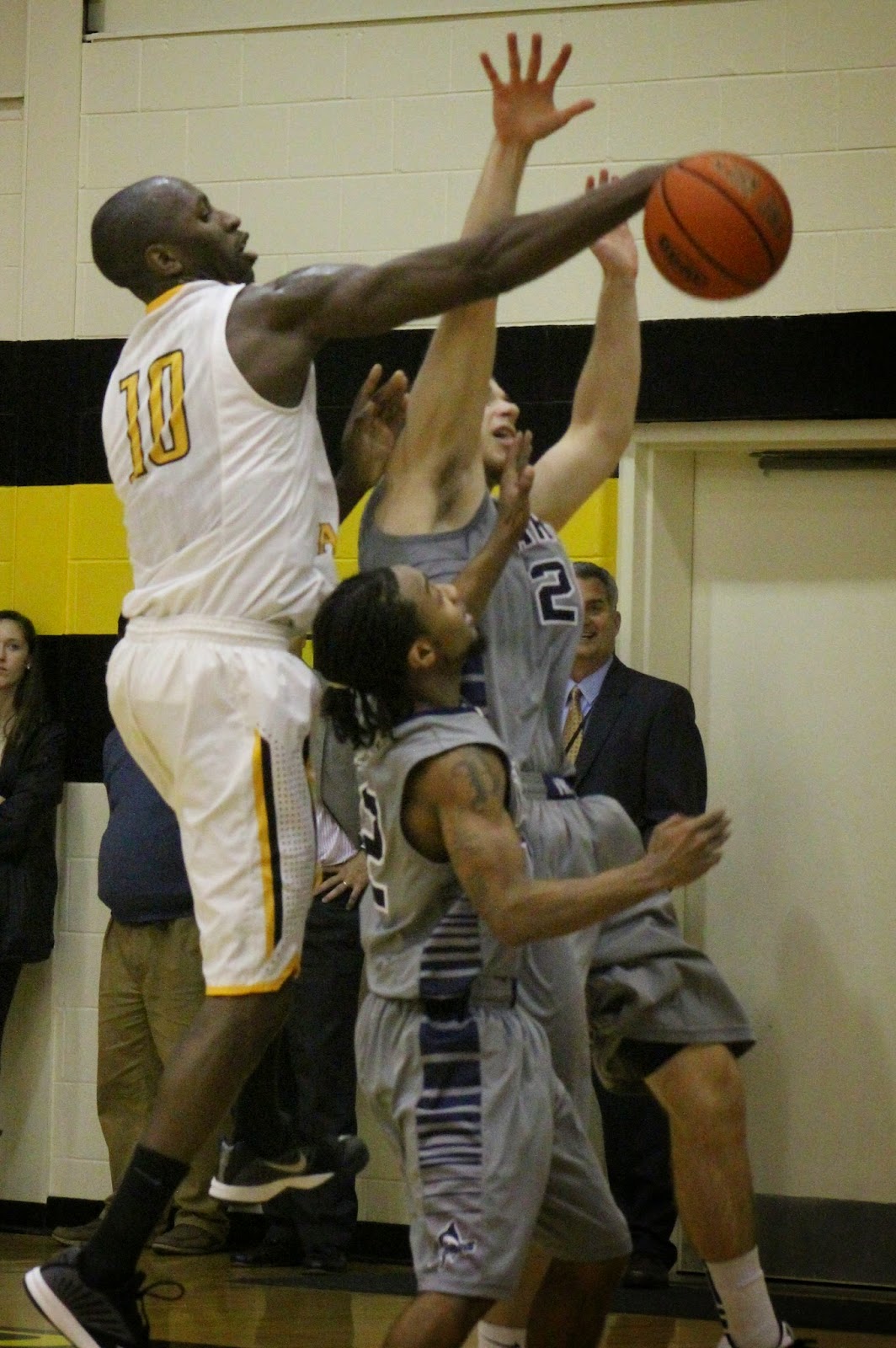