Coach Alyssa Farling's crew are looking to return to the 5A State Tournament after making their first-ever state appearance in 2014. Hayley Anna and Numa Rehmani head a talented returning core, and twelve rising freshmen are looking to make their mark for the Raiders.

For Coach Roscoe Johnson's football team, and all teams at Atlee, it's a new era, as the Raiders look to earn their fourth postseason appearance in the last five seasons. But this year, Atlee will play in the 5A North Region with Patrick Henry, having been moved from 5A South, Conference 11 to 5A North, Conference 16 in the offseason.

For all Raiders, the road to a state title will look different and feature different opponents, but the ultimate goal remains the same. 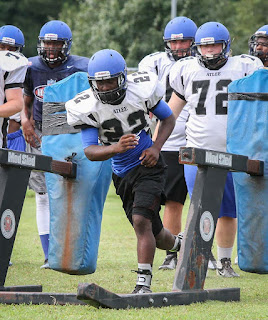 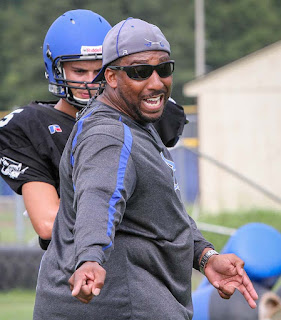 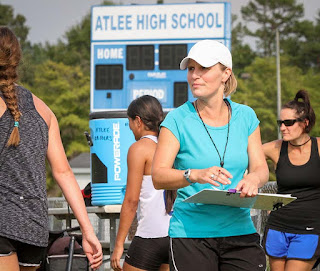 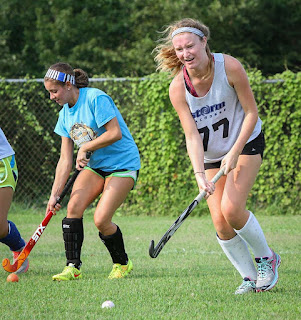 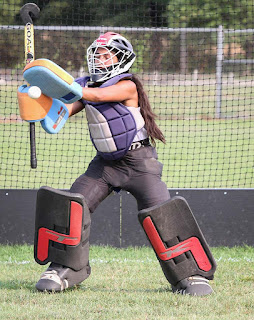