Game start times will be announced at a later date. 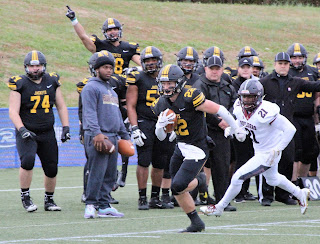 Posted by robwitham at 4:09 PM