Ross, from Glen Allen High School, played in 21 games, coming off the bench in each one to average 15.3 points per game, #5 in the ODAC, while contributing 5.4 rebounds and 2.2 steals per contest.

Woods, named an All-ODAC member for the second time, averaged 10.9 points per game, and led the conference in offensive rebounds at 4.3 per game.

Ross and Woods help lead Randolph-Macon, the #4 seed, into an ODAC Championship Quarterfinal against #5 Virginia Wesleyan on Friday at 3pm at the Salem Civic Center. (File Photos) 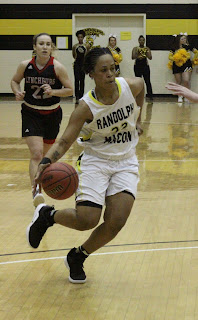 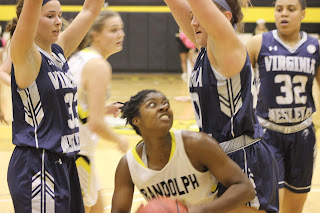 Posted by robwitham at 1:55 PM