During their run in the 2012 State Group AAA Girls Volleyball Tournament, Atlee fans and observers alike began to see Clarke Tyler blossom into a force in the middle for a star-laden Raider team that, in the end, had State Championship point only to lose in five sets to Kellam.

Wednesday night, after qualifying for states and the 5A South Regional Final, Raider Nation rejoiced when they heard Kellam had been slain, eliminated in four sets by Princess Anne in the Eastern Semifinal of 5A South. Thus the Cavaliers came to Meadowbrook High Thursday night for the Regional Final. It would be a rematch of a three-set affair on August 30th at the Virginia Volleyball Showcase at Richmond Volleyball Club. Atlee won that match 2-1.

Tonight would look much different, that is, until several Raiders made key plays at critical times, none more than the dominant fifth set tiebreaker that belonged to Clarke Tyler.

Lauren Stanford, a welcome addition to the service rotation, gaining critical experience during the injury absences of normal libero Melanie Snyder, had four aces, each coming at major turning points in several sets.

Molly Jarvis played well in the middle, and, when needed, provided the timely kill and occasional block.

The aforementioned Snyder had her serve going, including a key run mid-4th set to help keep the Atlee lead and draw them closer to a 2-2 tie.

But, these two stats do outshine them all.

But it was the four in set five, to go with a block, that turned a 5-3 Princess Anne lead into a 10-6 Raider lead that would never be threatened again.

"A lot of people thought we'd come back to the pack this year," said Atlee head coach Curtis Carpenter. "But I knew we had a great combination of veteran players returning and talented young players coming up. This is the definition of a 'team'."

The Raiders improve to 30-2, and have not lost in the five-set format all season long. They will face the loser of the 5A North Final between Stone Bridge and Broad Run scheduled for Saturday, at 11am Thursday at the VCU Siegel Center.

If they win Thursday, the Raiders will have another chance to capture that elusive state championship, on Saturday night, 11/23, at 7pm.  The Rage Cage may want to circle that night on their calendar.... 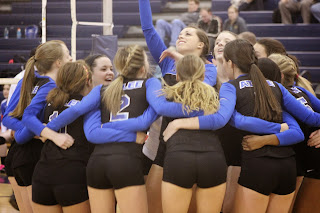 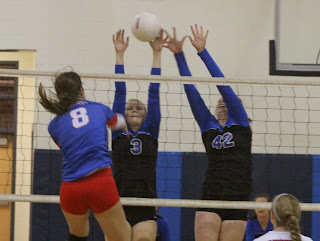 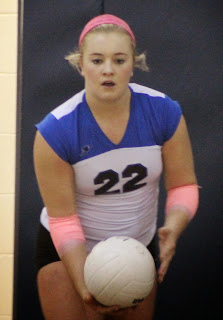 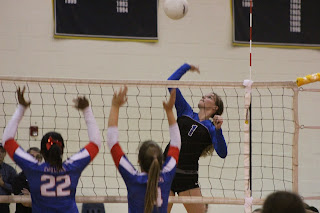 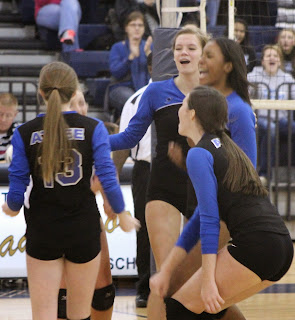 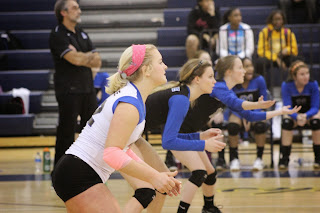 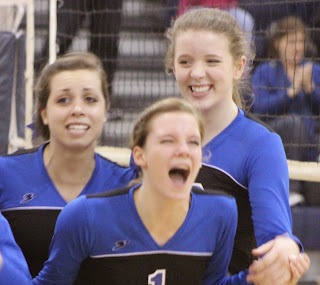 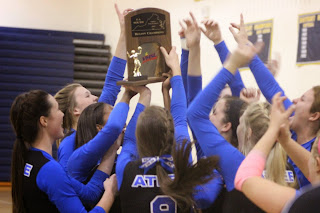