With ten of twelve first-place voters, the Randolph-Macon men's basketball team is the preseason choice, for the second straight year, to capture the Old Dominion Athletic Conference (ODAC) Championship.

Head Coach Nathan Davis looks to take the Jackets to its sixth NCAA Tournament berth in this, his sixth year on the sidelines at his alma mater, while overcoming a disappointing end to last year, when Randolph-Macon lost in the ODAC Tournament quarterfinals, then fell at home in overtime to DeSales in the first round of the NCAA Tournament.

Joe Hassell and Akeem Holmes look to pick up the inside slack for the departed Andre Simon, while all of the outside shooters are back in the fold, led by Connor Sullivan and Chris Hamilton.

Read about the ODAC Preseason Poll by CLICKING HERE.

Randolph-Macon begins the 2014-15 season with a tough non-conference matchup in Fredericksburg at Mary Washington, November 16th at 4pm. Their schedule is available by CLICKING HERE. 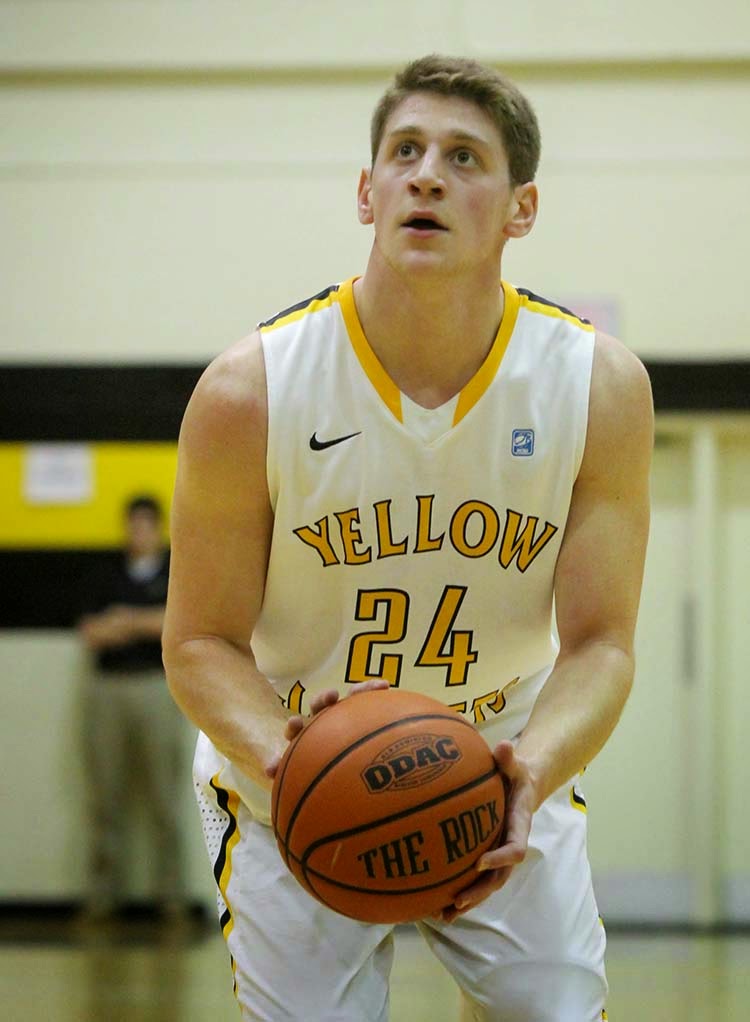