--Johns Hopkins leads the all time series between the schools 23-16-1, winning the last six encounters, including a season-opening win in Baltimore last August. The Blue Jays are the defending Centennial Conference champion, reaching the semifinals of the NCAA Division III Footballl Championship before falling to eventual national runner-up Mount Union 28-20.

--Expect temperatures in the 70s at kickoff with a chance of rain and thunderstorms and increasing breezy conditions as the evening continues due to the approach of the outer bands of Hurricane Dorian. 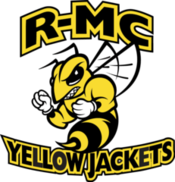 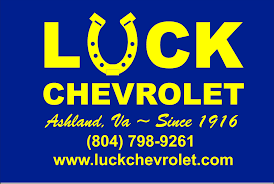