What a Friday night at Lee-Davis High School!  The inaugural class of the new Lee-Davis Athletic Hall of Fame is inducted, the DECA Club continued its year-long efforts for the American Cancer Society, and the Confederates and Raiders battled on the basketball court as the 25th anniversary of their storied Eastern Hanover rivalry is just around the corner.

The main event, the boys basketball game, did not disappoint, providing a furious final minute.

Atlee, desperate to end a 10-game losing streak, took the early lead, extending it to 15-10 after a quarter when R.J. Jenkins nailed a 55-foot shot at the buzzer. Lee-Davis answered with a 7-0 run in the early minutes of the second to tie the game at 17. The Raiders defense stiffened, allowing Brian Miller to spur a run giving Atlee a 29-21 halftime lead. Miller scored 13 of his game-high 19 points in the first half.

The Raiders showed no signs of giving in over the third quarter, building the lead as high as ten. But the Confederates began to turn the tide in the quarter's final minutes, knocking the Raiders lead down to two at 36-34 with a quarter to go.

It was Lee-Davis' tenacious defense that led the way, holding Atlee to six fourth quarter points. The Confederate offense struggled itself, but found a way to take the lead at 43-42 with 1:46 to go, Lee-Davis opting to take precious time off the clock when on offense.

Miller took matters into his own hands, driving to draw a foul and get to the line to try to give the Raiders the lead again. But the usually reliable Miller missed a pair as "The Asylum" stomped their feet in fury in the home bleachers. Atlee, though, got the offensive board and called timeout with 28 seconds left to draw up what they hoped would be the winning play.

The Raiders wanted to work inside, but couldn't. Triple teaming down low by the Confederates forced Atlee to call time again to talk it over with 09.1 left. Jarris Hendricks got the look from three to win, but missed. A battle for the ball found it going out of bounds, back to Atlee again, but with just a tenth of a second left.

Atlee only had a chance at a miracle tip-in. They passed the ball in front of the basket, but Tariq Caldwell swatted the ball down to end it, a 43-42 Confederate victory.

Lee-Davis moves to 4-8 with the important win that head coach Rob Rice says should propel his club for the remainder of the season. Atlee left at 2-11, with possibly its most heartbreaking loss so far in a season that began with huge promise, but has slowly turned into a nightmare. 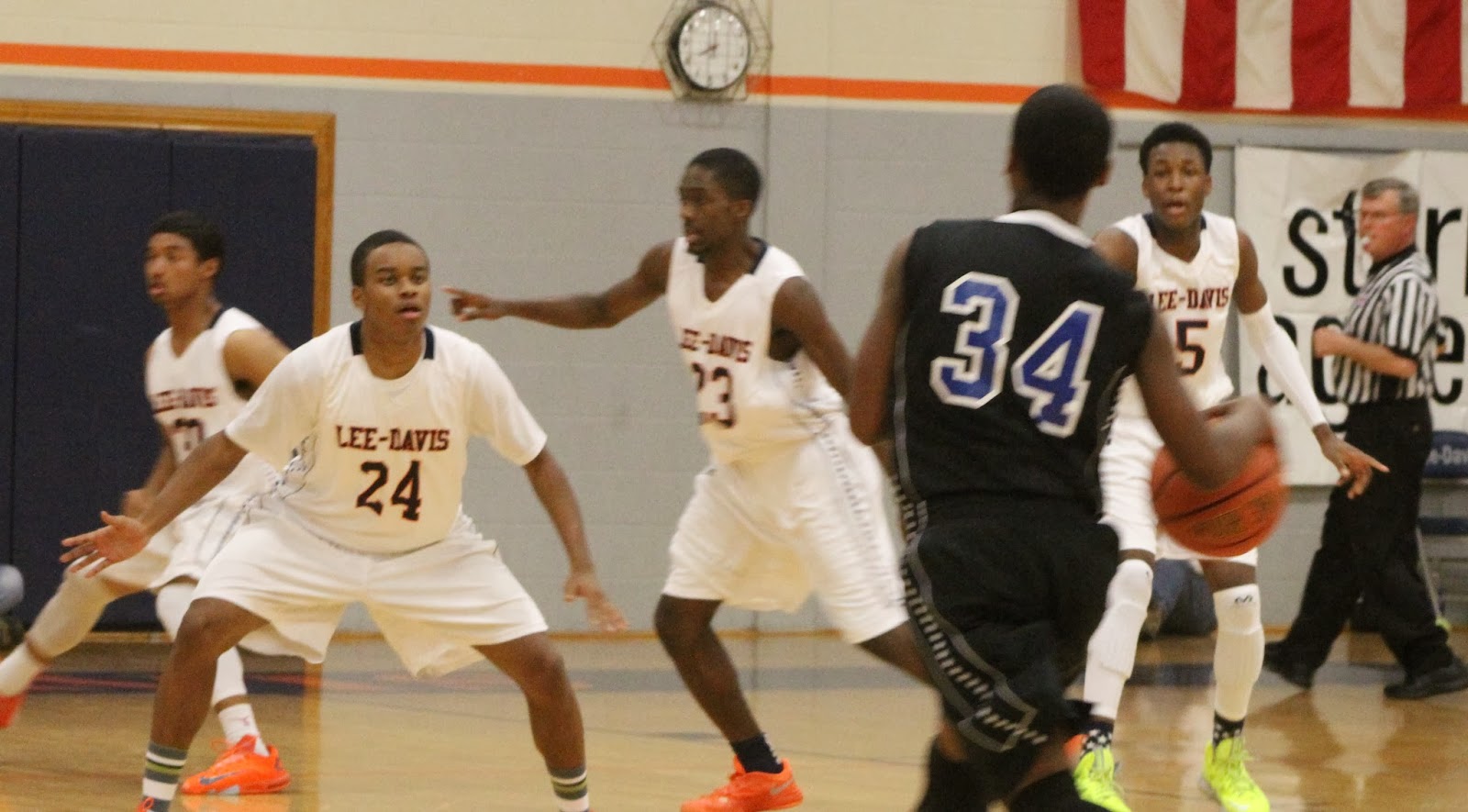 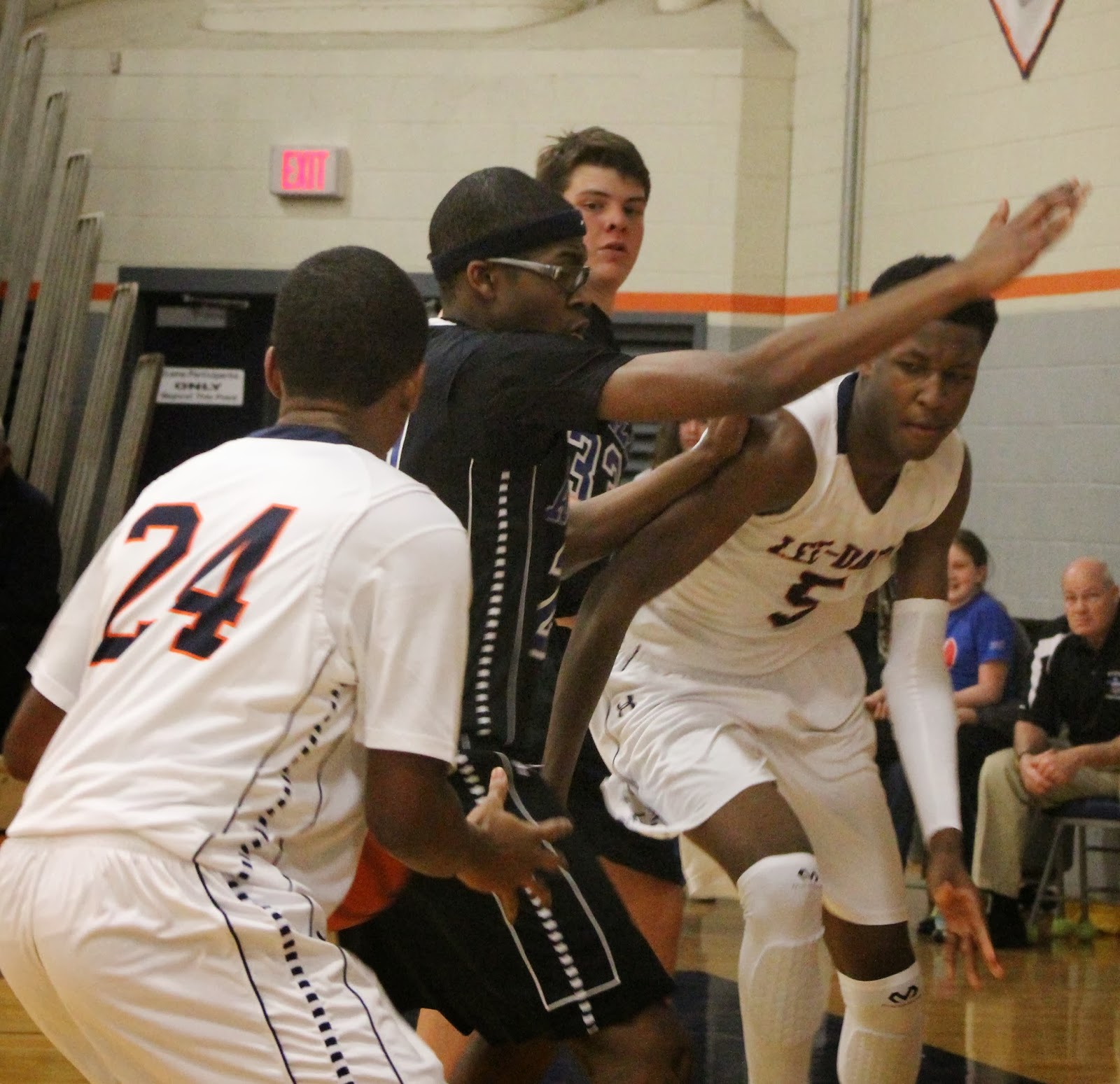 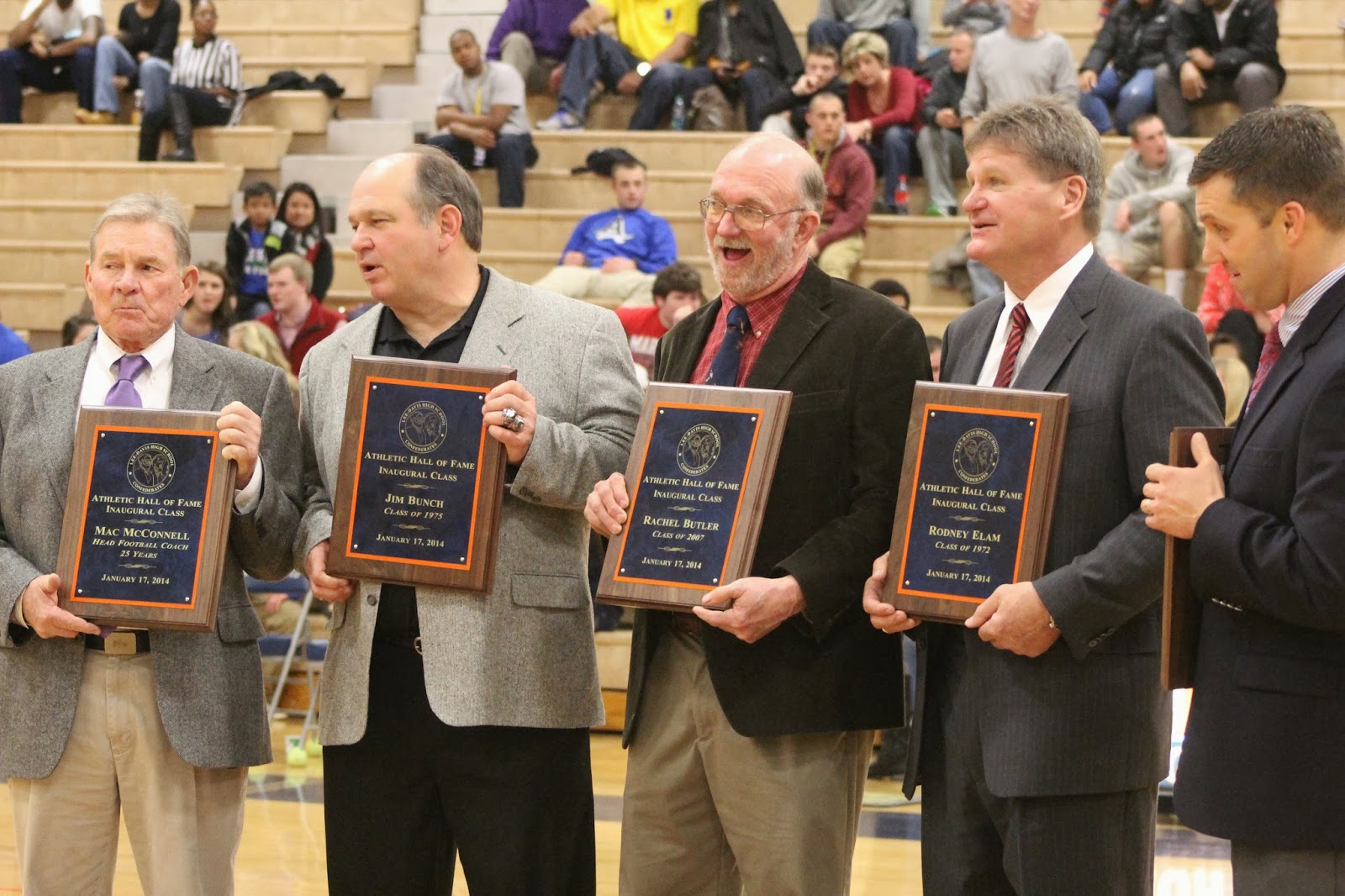 Patrick Henry's girls team avenged an ugly 38-37 loss to Hermitage in the Times-Dispatch Invitational Tournament 3rd Place Game last month by knocking off the Panthers in Ashland tonight, 60-53 to improve to 10-2 on the season.

Congratulations to the Hanover boys squad, who led throughout but held off a late fourth quarter Varina charge to pick up the win, 68-65 tonight in the Bird Cage, improving the record to 10-5 overall.
Posted by robwitham at 11:32 PM