The Confederates were led by Tariq Caldwell's 21 points and 12 rebounds, fell behind early, forced a second half tie, but couldn't get over the hump, falling 72-67 to Banner Christian Friday night. 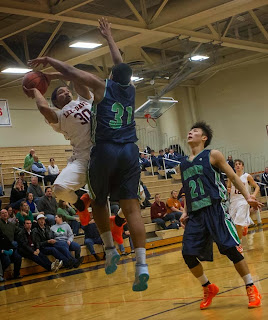 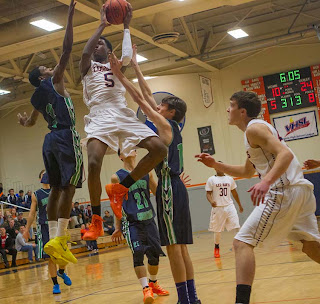 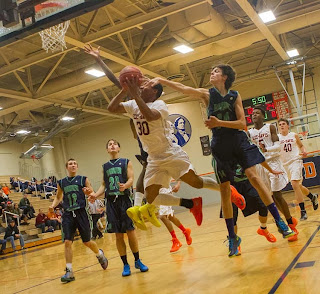 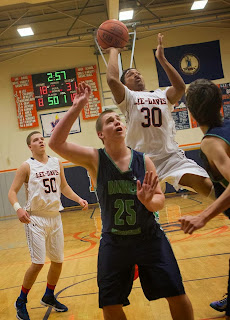