Randolph-Macon announced Monday they will host one of four Round of 16 Sectionals, which includes a Round of Eight game, in the NCAA Division III Tournament.

The winners will face each other on Saturday night at 7pm at Crenshaw Gymnasium for a berth in the NCAA Division III Final Four March 20th in Salem, Virginia.

Randolph-Macon earned their berth in the Round of 16, their second in three seasons, with a 78-65 win over Catholic Saturday night.

Tickets for Friday's second game involving the Yellow Jackets are sold out. Tickets for the first game are still available. Details are available HERE. 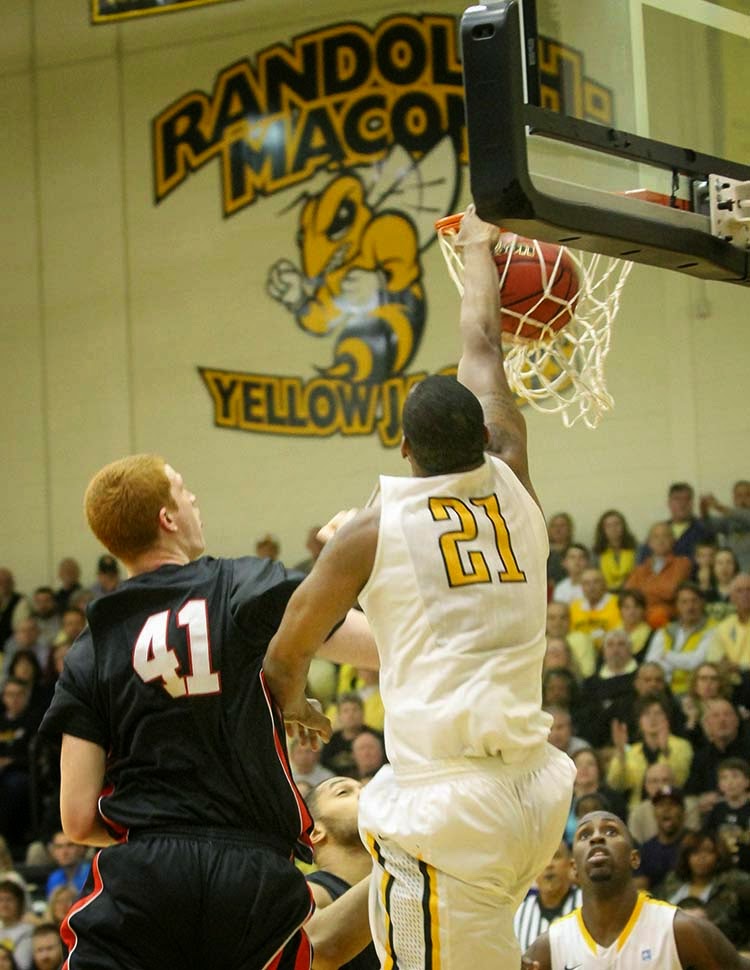 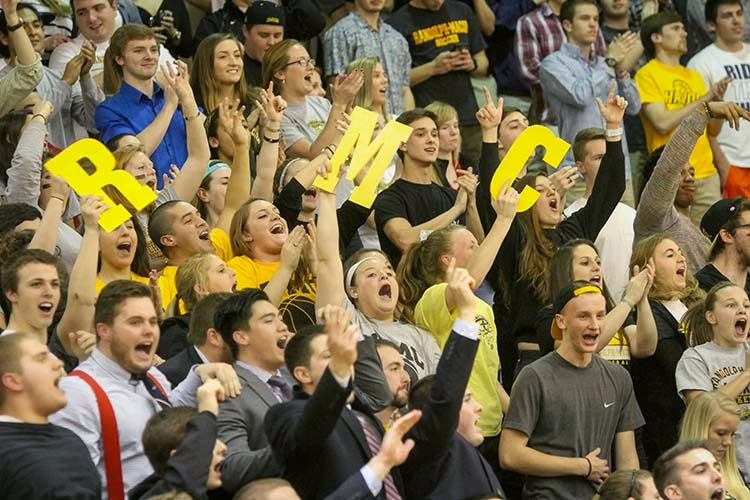 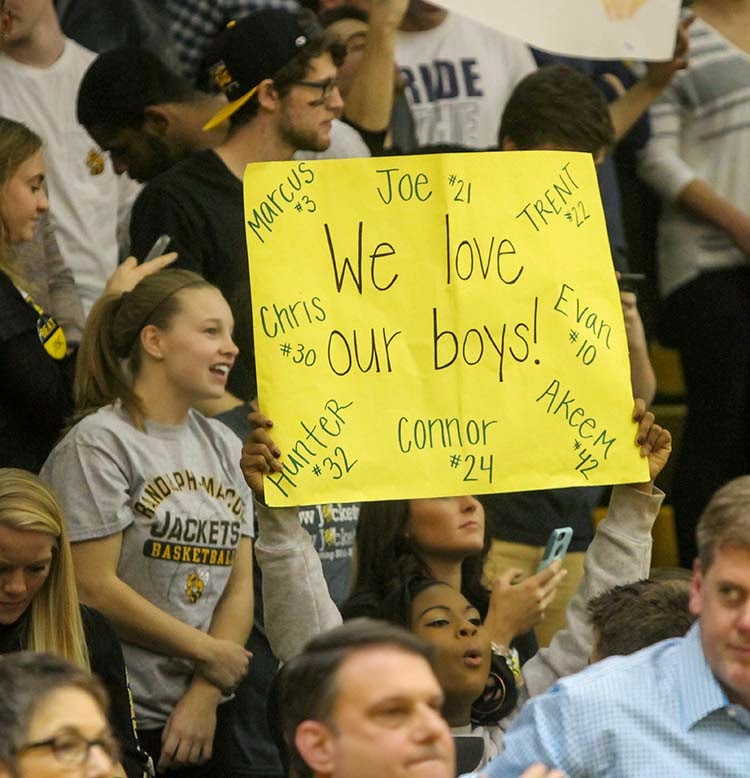 Posted by robwitham at 5:15 PM