The first-ever 5A South Region Wrestling Tournament this weekend at Clover Hill High School was both successful and disappointing for the Lee-Davis Confederates.

They'll send five wrestlers to next week's 5A State Championships, but their three representatives in Regional Final action Sunday night each fell short.

Hayden Keener at 113, Chris Morris at 132 and David Boyle at 152 all finished in the runner-up position. Lee-Davis as a team finished fifth overall in team competition.

For Atlee, one wrestler had a shot at the gold, and took advantage as Tanner Bazemore captured the 170 pound championship in a hard-fought 2-0 victory.

Congratulations to all county wrestlers this weekend at the 5A South and 4A South Tournaments and good luck to Patrick Henry at Monday's delayed 5A North Championship, moved to Leesburg at Tuscarora High School! 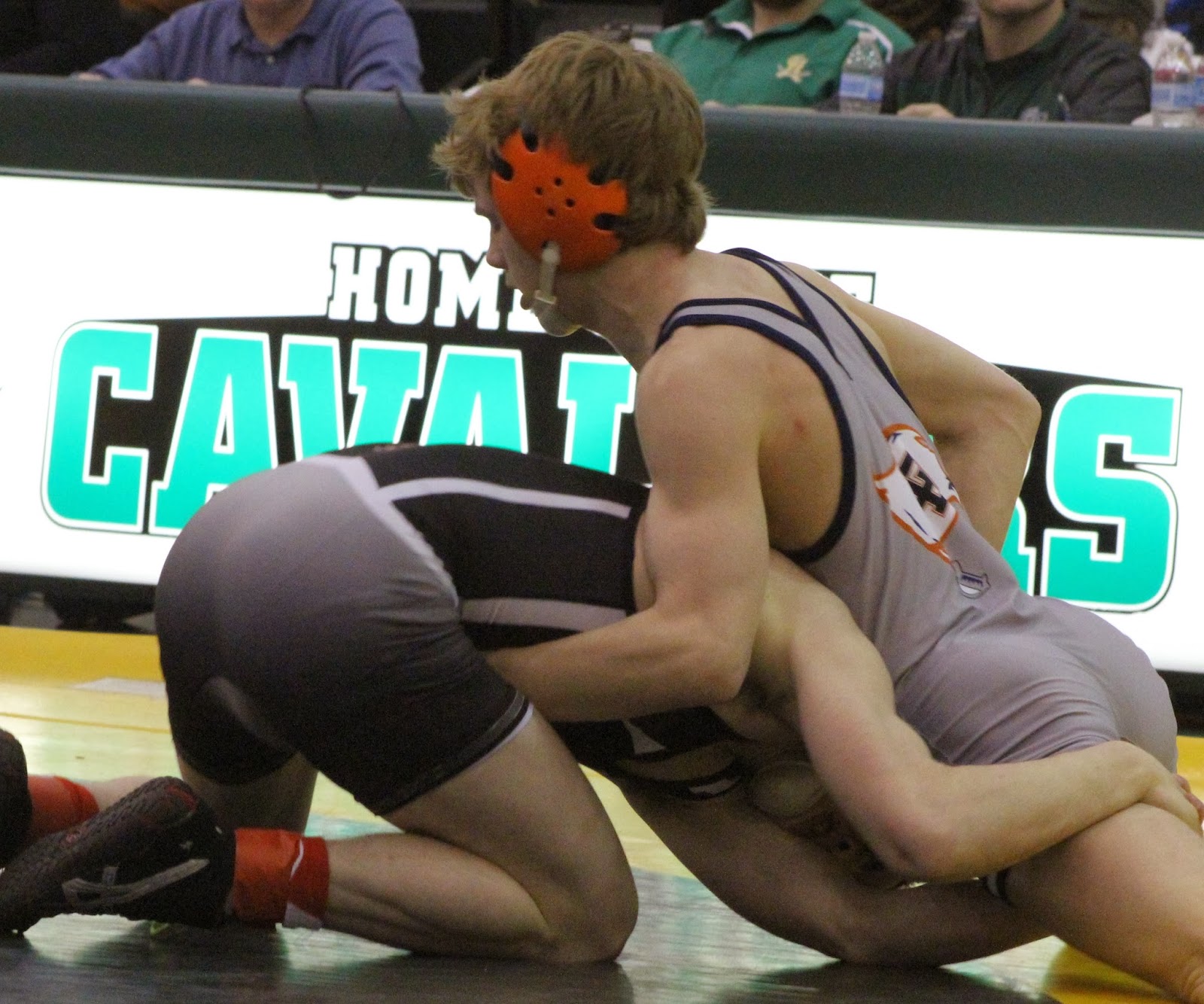 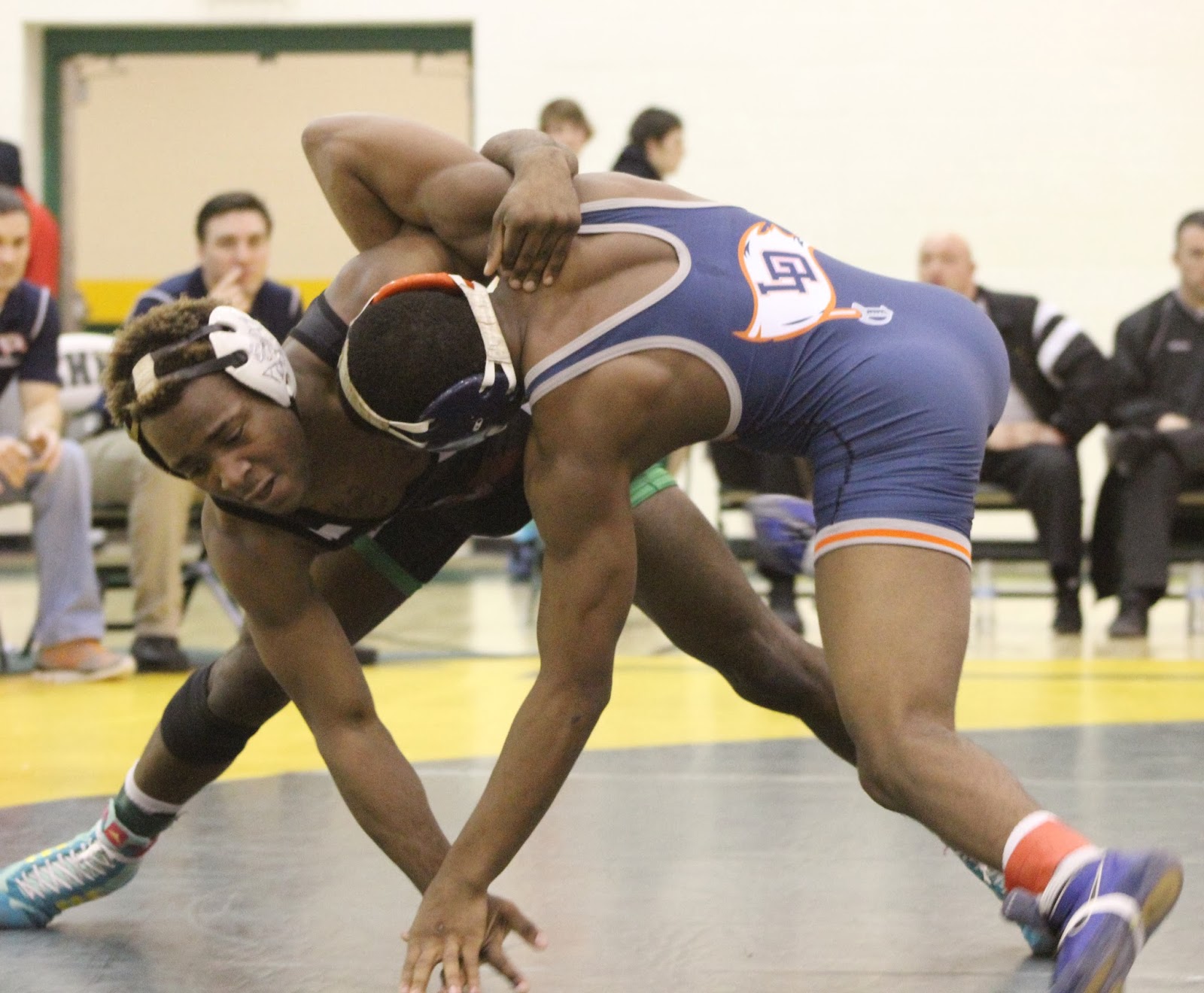 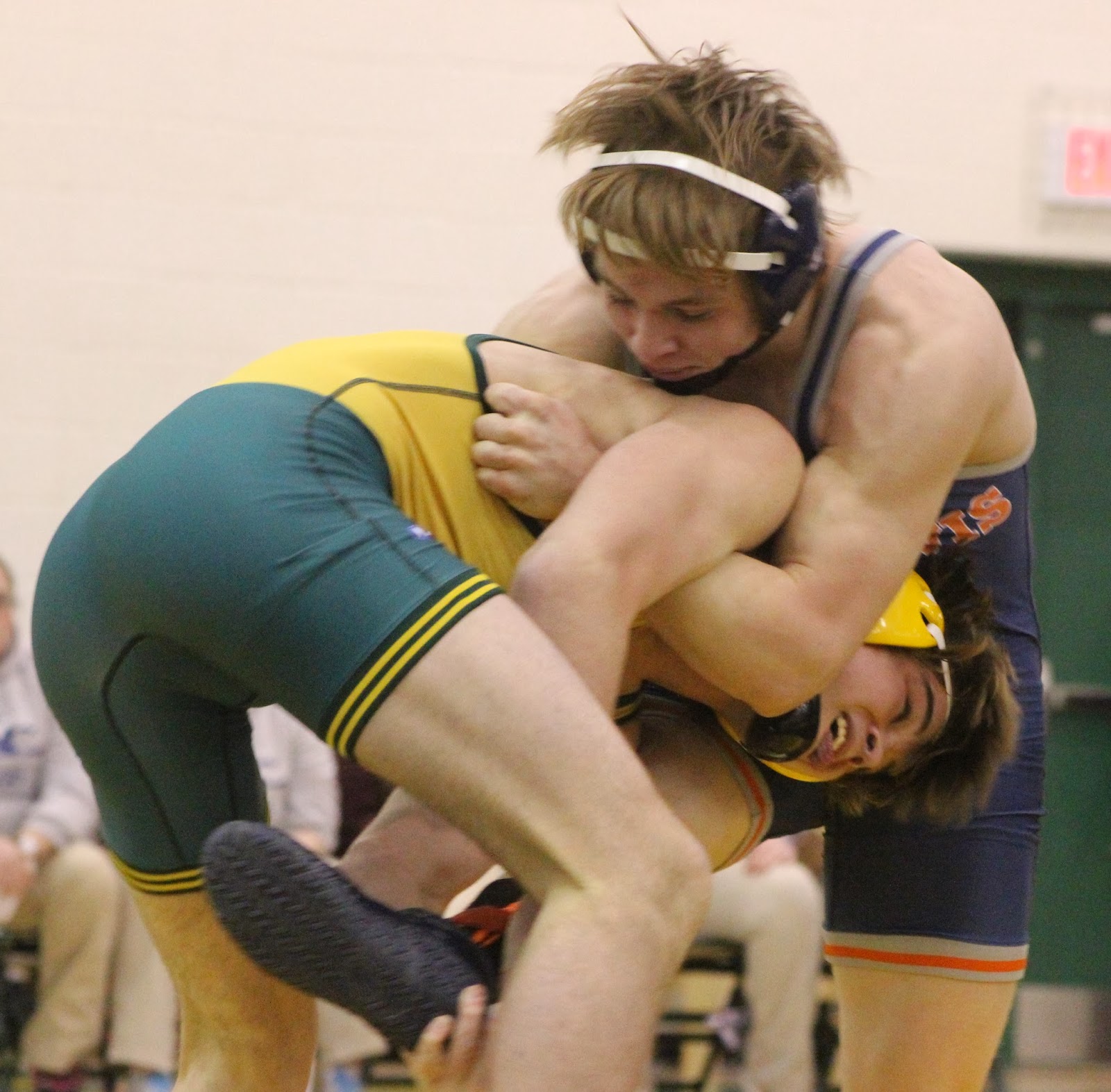 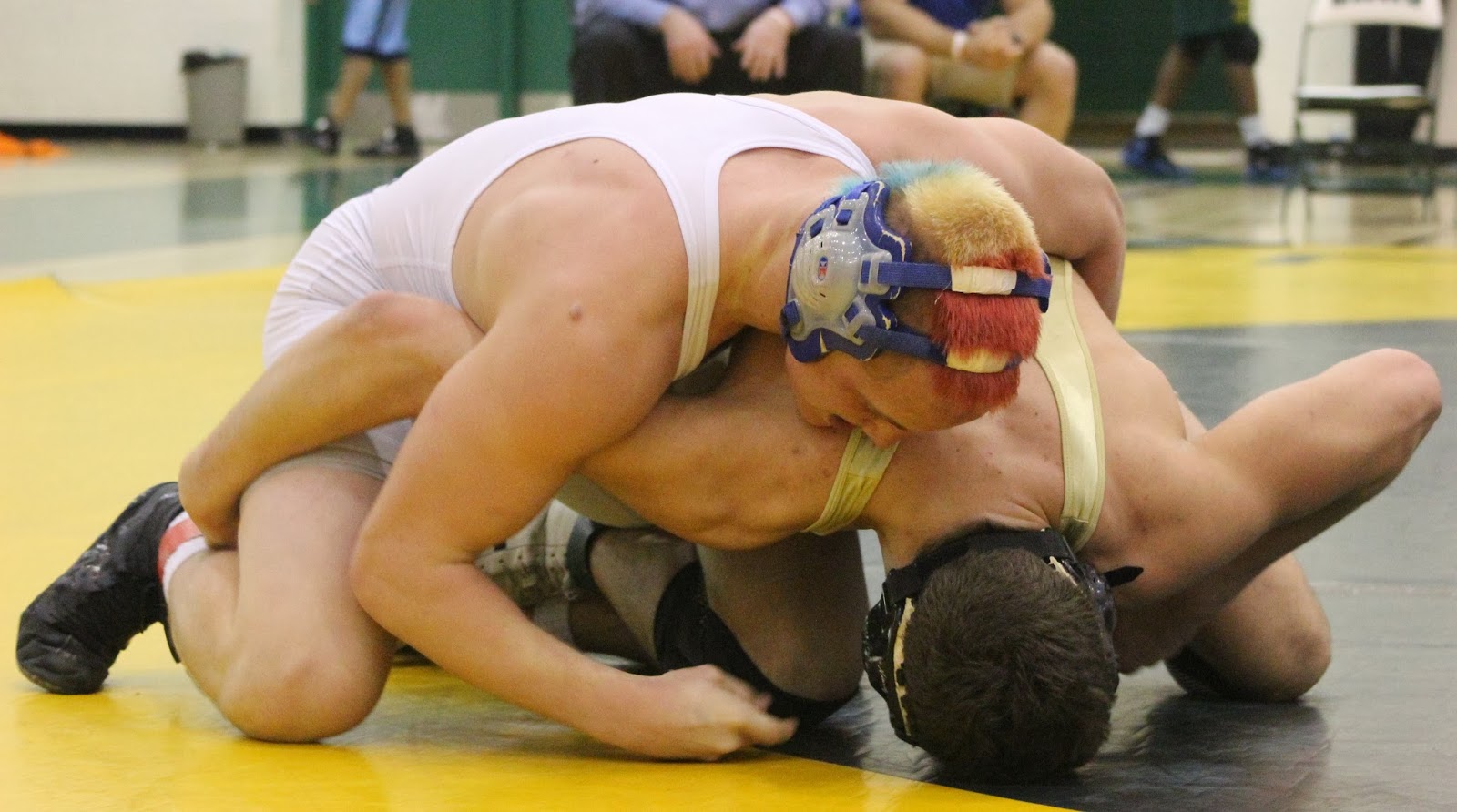 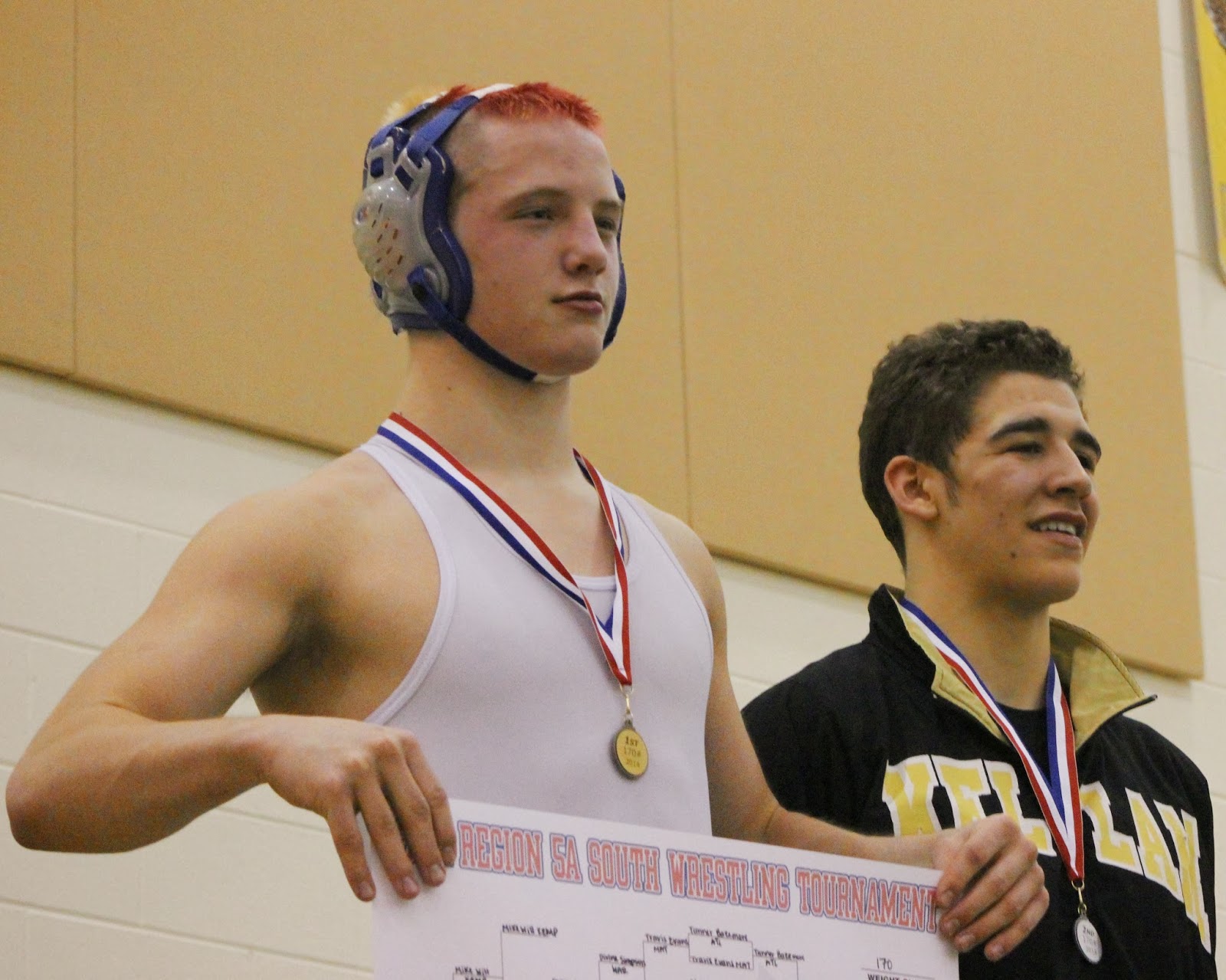