THE WRAP: Huge Victories For Randolph-Macon at "Back To The Hive"

On a day where the cornerstone of Randolph-Macon College basketball, Paul Webb, was honored, on the 25th Anniversary of the "Back to the Hive" celebration, the Yellow Jackets, both women and men, put on shows to remember against the top of the ODAC.

The women used a red-hot run from Hannah Livermon and tremendous aggression on both ends of the floor to run away from Lynchburg 91-73 to improve to 7-3 in ODAC play, 14-5 overall. Katie Anderson led the way with 24 points, Taylor Huber had 23. But it was Livermon's 10-point outburst in less than 3 minutes approaching the halfway mark of the second half that put the game out of reach.

Not to be outdone, the Yellow Jacket men took the court in front of Randolph-Macon royalty and proceeded to rout the only league team to hand them a loss. The Jackets defeated Guilford 103-58 to move to 9-1 in the conference, first place to themselves, avenging an overtime loss in Greensboro in late November.

Guilford never got into offensive rhythm, shooting 29.8% for the game.

Head Coach Nathan Davis was certainly pleased with the performance, but has bigger goals in mind, encapsuled by his early statement to reporters after the contest.

"I need to make sure this is not the best game we play this season," Davis stated, clearly not planning on allowing his team to peak too soon, with the ODAC Tournament still 4 weeks away. Davis also pointed out that with a veteran team, he expects that element to keep the upward mobility going.

Their next test, for a chance at a 12th straight victory, is at Bridgewater on Wednesday night. The Jackets were 8-0 in January and last lost at #2 ranked Cabrini 98-91 December 18th.

As for the women's team, they look to get a game closer to a first-round bye in their ODAC Tourney when they host Virginia Wesleyan Tuesday night at Crenshaw Gymnasium. The Jackets and Marlins are in a three-way tie for third in the ODAC with Guilford. The top four teams get a bye straight to Salem on the final week of February. 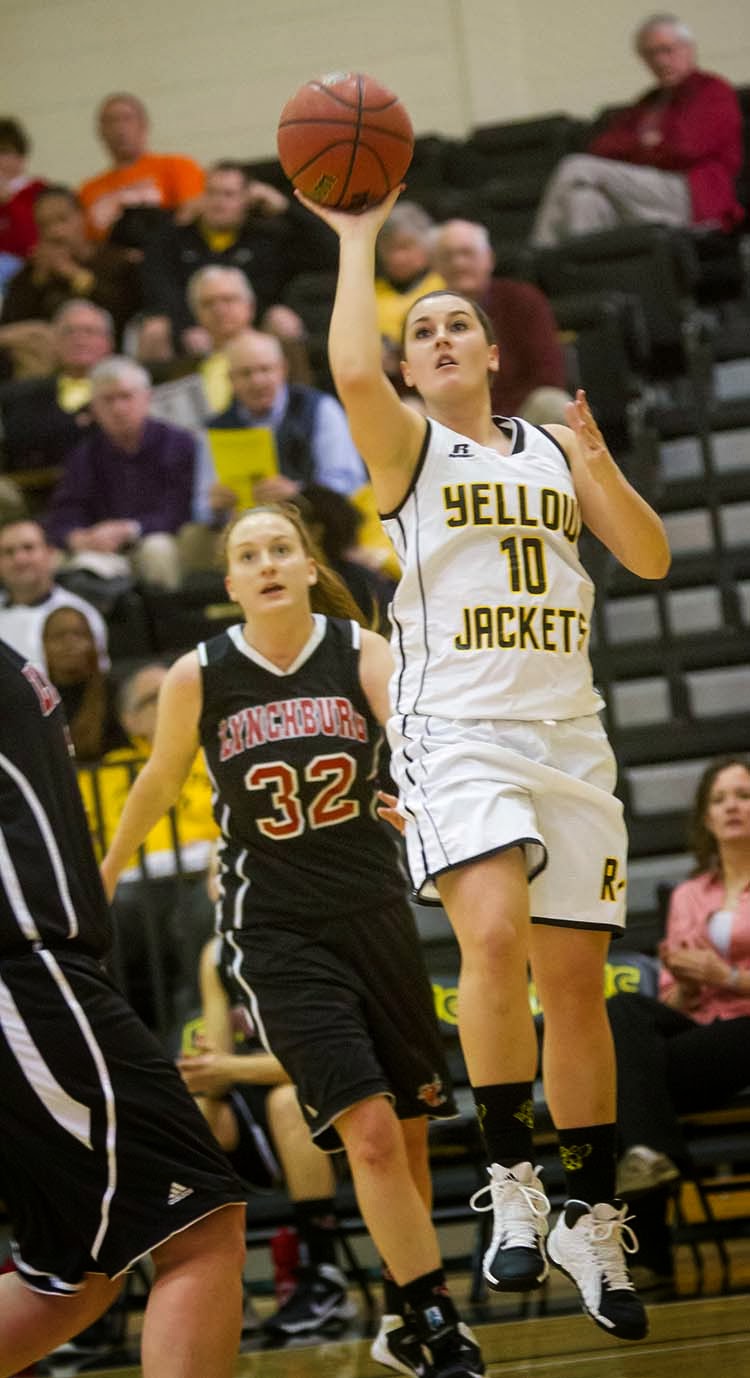 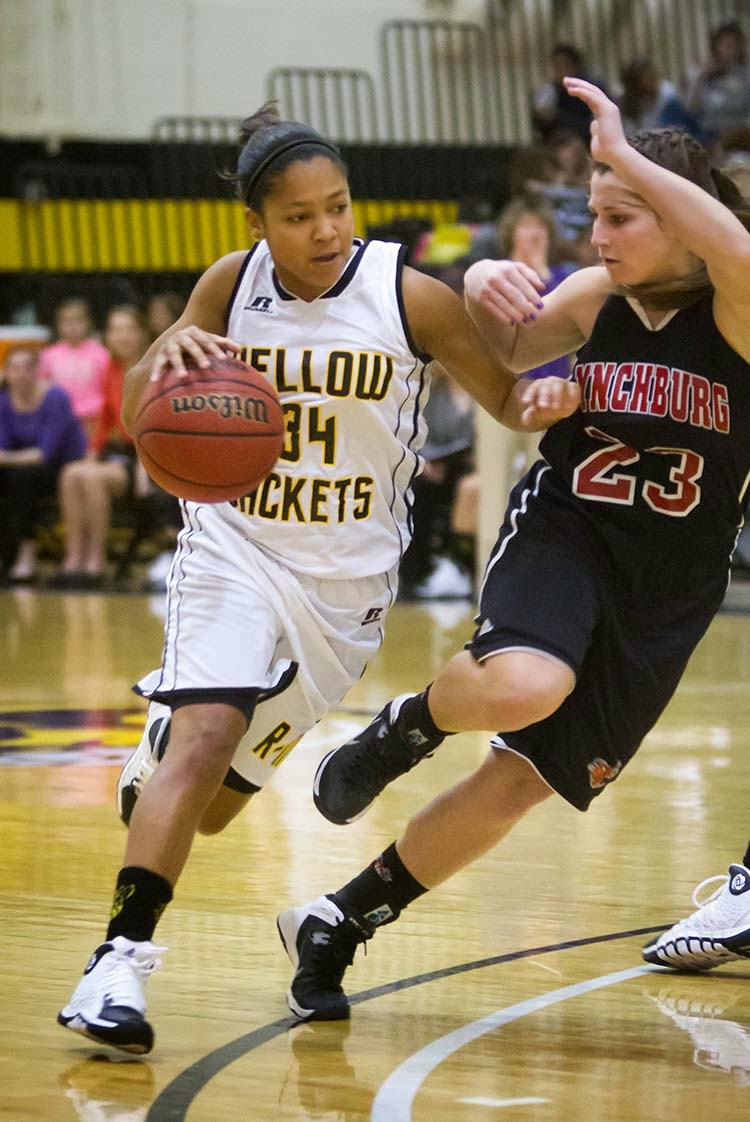 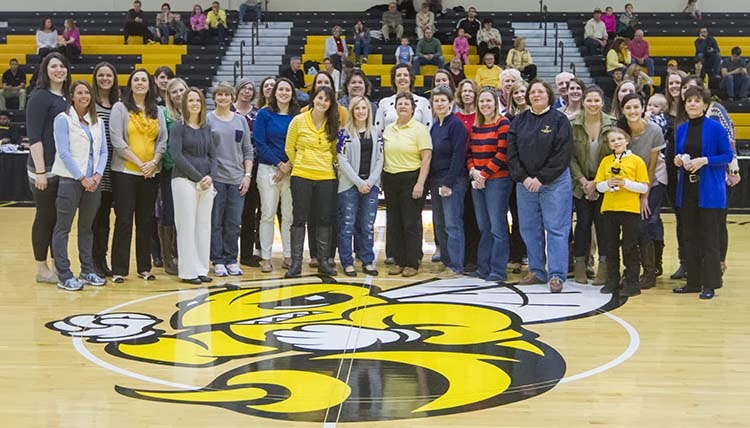 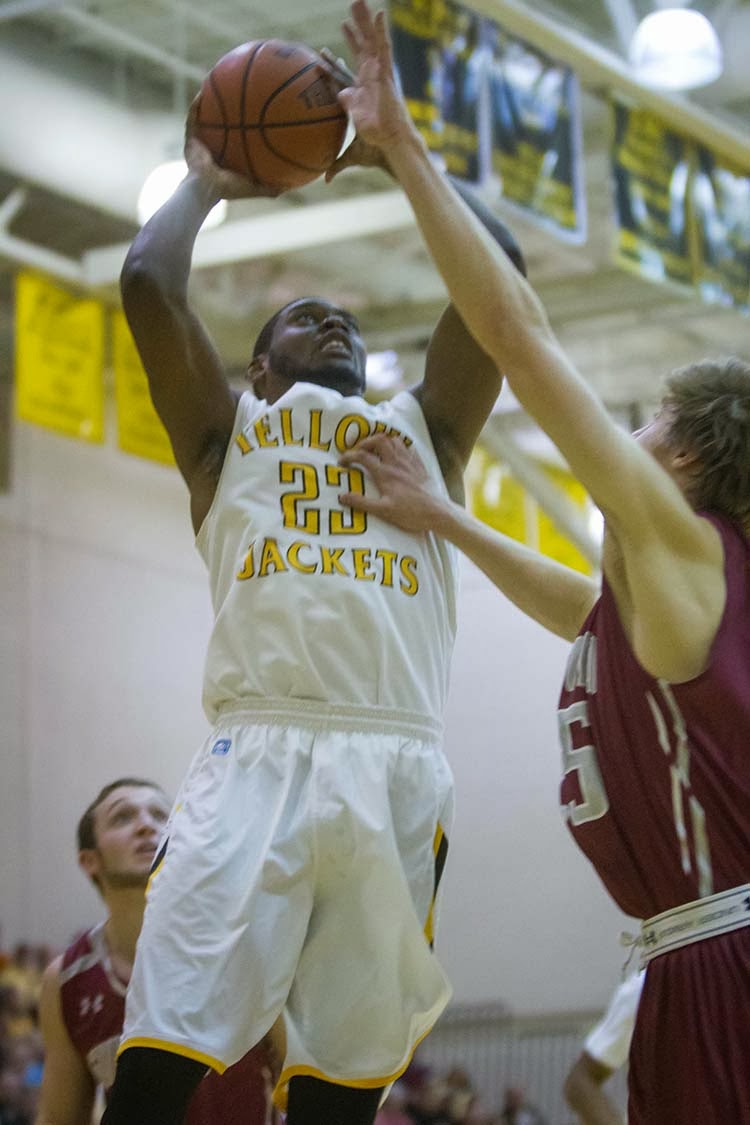