COLLEGE BASKETBALL: Randolph-Macon's men's team won its 13th straight game, 84-72 Saturday over Lynchburg to up their ODAC mark to 11-1, tops overall in the conference. The Jackets had six scorers in double digits, led by Andre Simon's 16 points, and are now 17-4 overall.

The Yellow Jackets women's team took an 83-71 victory at Hollins University Saturday afternoon as Sarah Parsons returned from a concussion to score 16 points. Taylor Huber added 11 for the Jackets, now 9-3 in the ODAC, alone in the 3rd place, and 16-5 on the season.

The Lee-Davis boys placed second as a team at the Conference 11 event, finishing with 124 points behind champion Highland Springs, who had 137.5 points. 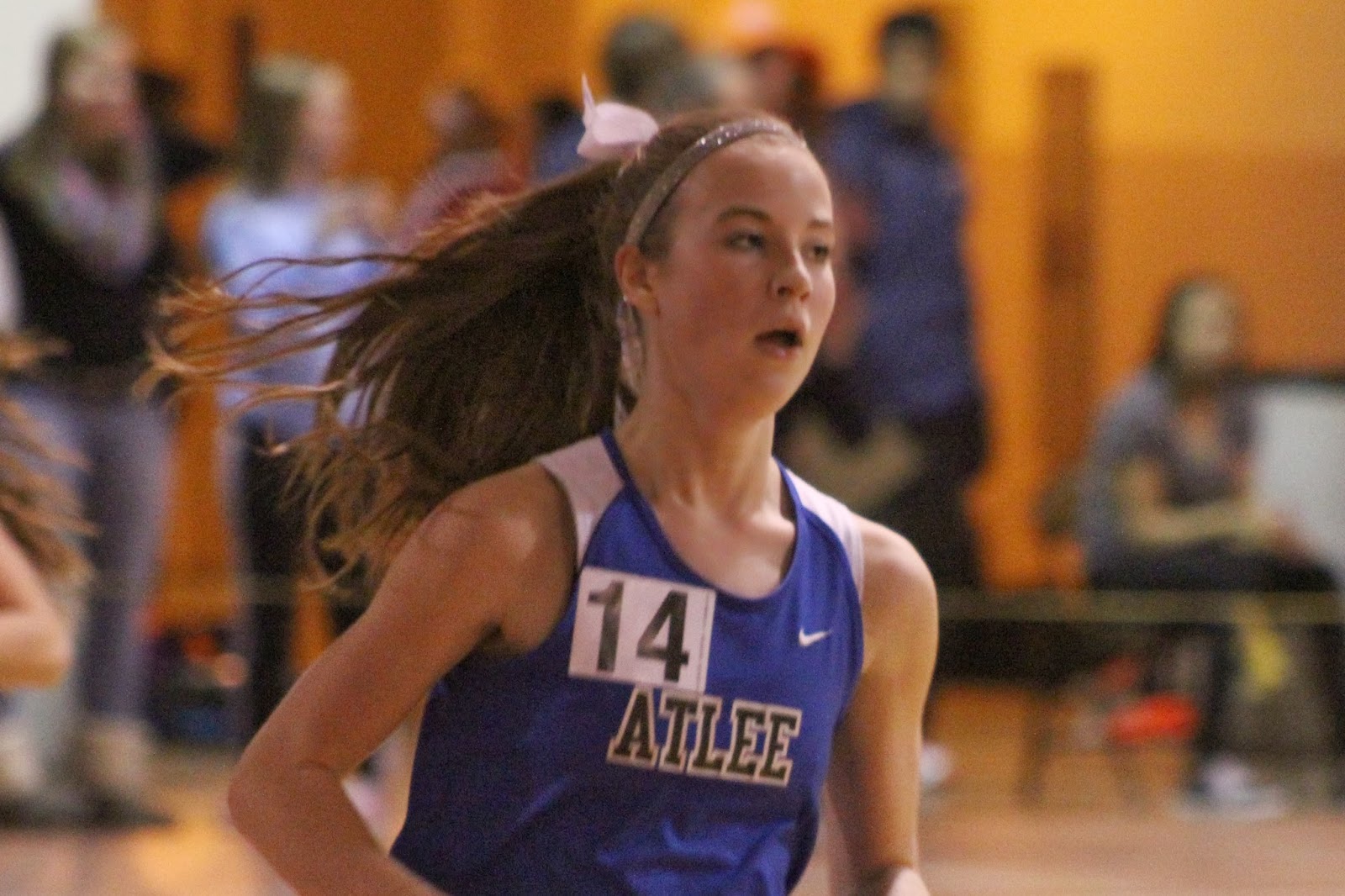 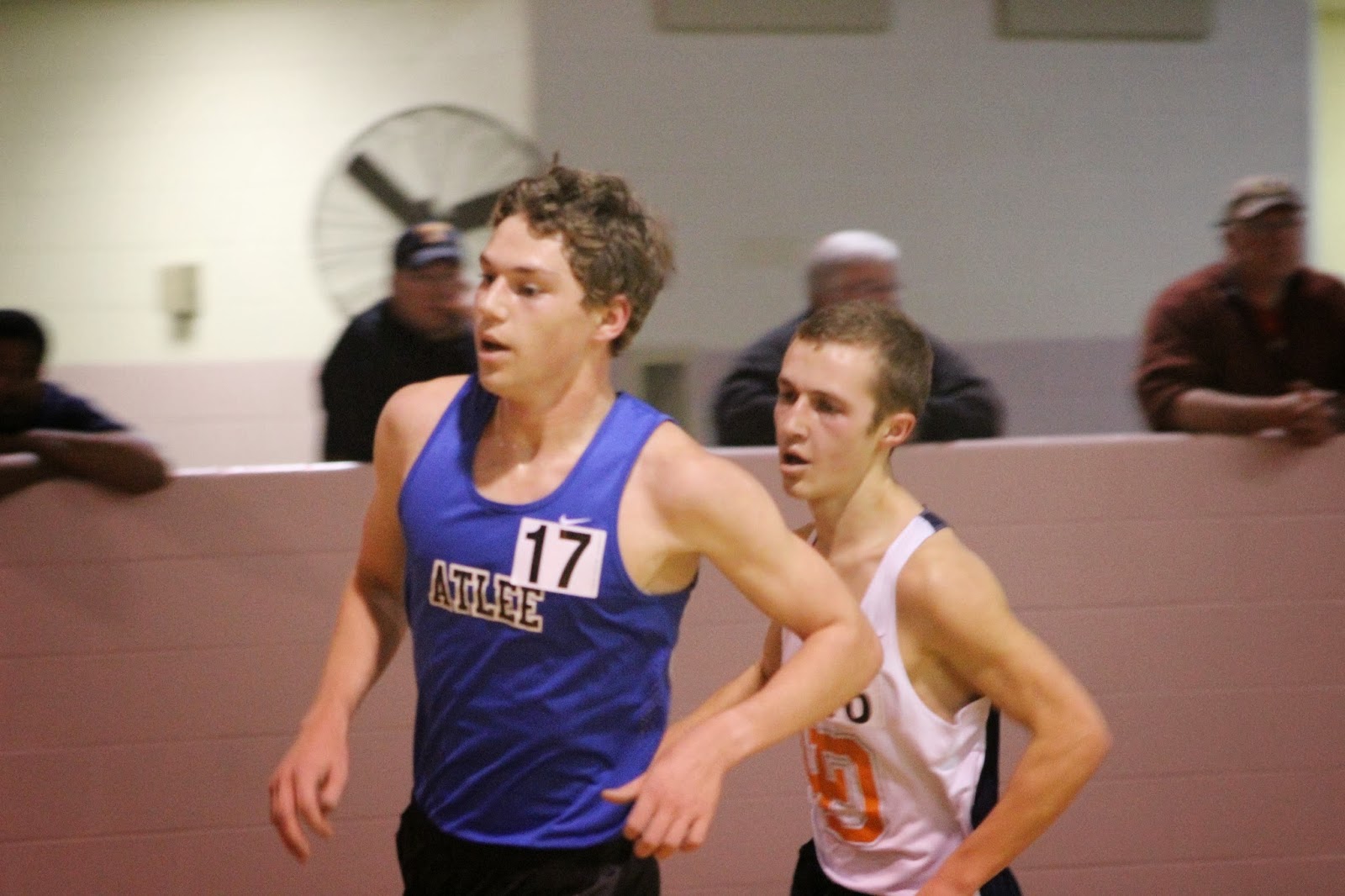 Greenhow won the vault competition with the tournament's top individual score: 9.7. Valasek was victorious on the bars at 9.425. Lee-Davis' Becca Fields had a fine floor performance, winning that competition with a 9.625. Teammate Madison Godsey placed second at 9.575, while Valasek was third at 9.450.

Many county gymnasts will compete at the first-ever 5A South Region Championship next Saturday at Deep Run. 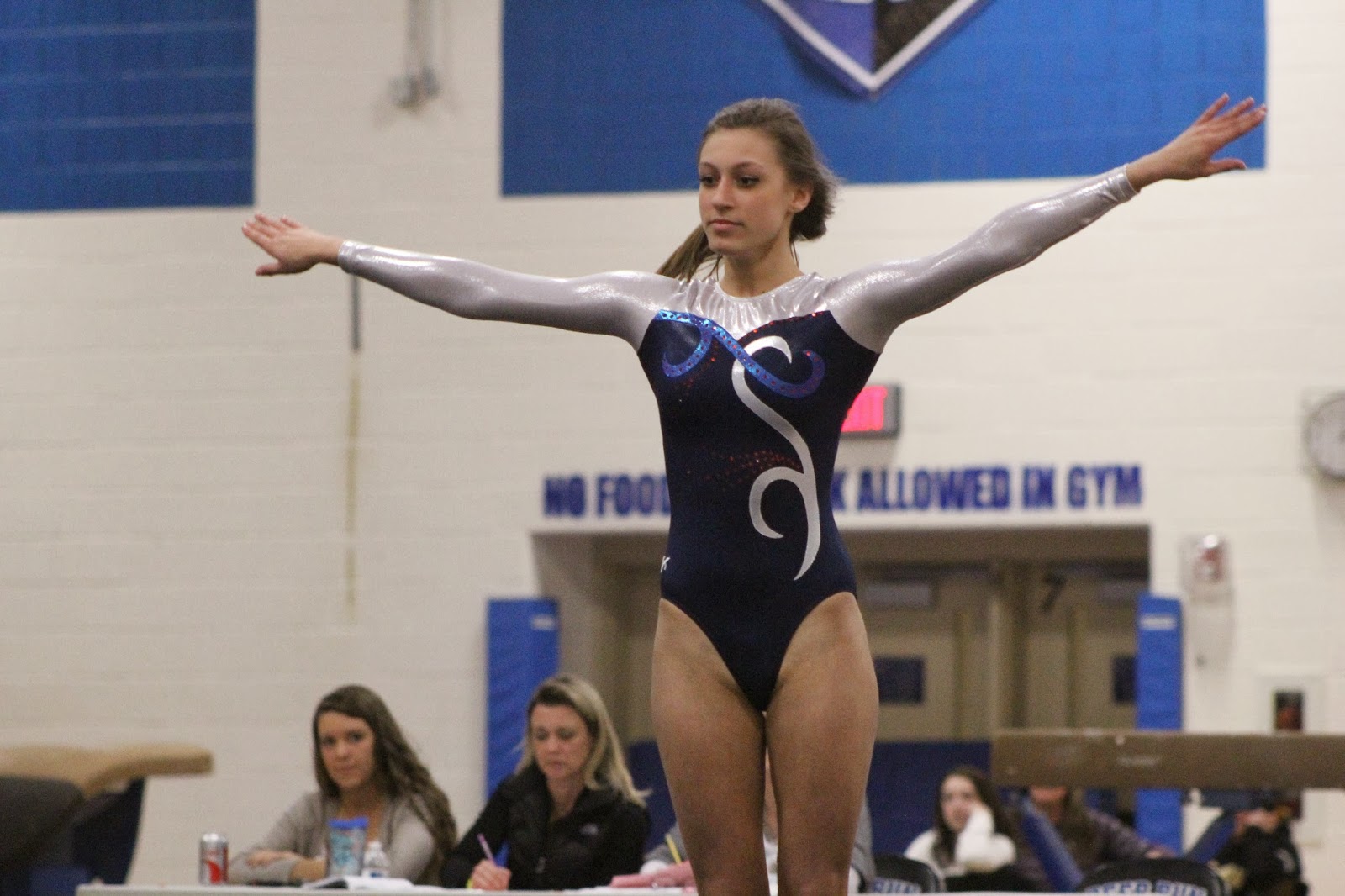 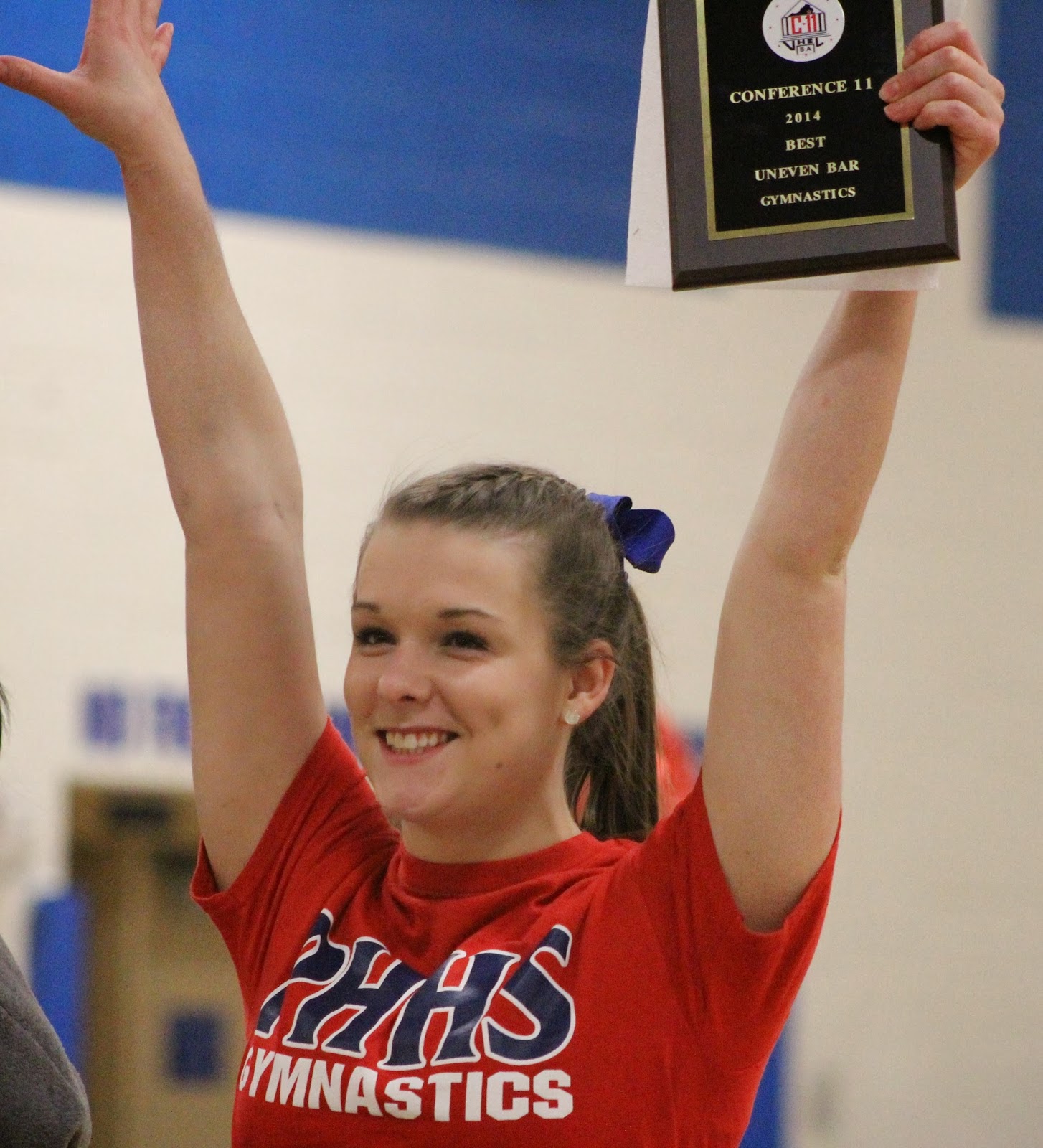 SWIMMING: Lee-Davis' boys and girls teams both placed fourth against usually rugged 757 competition in the inaugural Conference 9 Tournament Saturday in Virginia Beach. Individual winners include Hannah Ikenberry in the Girls 100 Backstroke (1:09.90) and the 200 Freestyle (2:12.48), Jordan Witherow in the Boys 400 Freestyle (4:20.84), and Molly Sheffield in the Girls 200 IM (2:26.98).

Lee-Davis had a successful Conference 11 Tournament with four individual champions, capped off by Hayden Keener being named Most Outstanding Wrestler of the Year in the conference! The team, however, fell just three points short of the Team title, 203-200 to host school Mills Godwin. Atlee finished in fifth place overall. Andrew Anthony, David Boyle, and Chris Morris joined Keener as individual champions.