For the first time in school history, the Randolph-Macon Yellow Jackets softball team will participate in the NCAA Division III Tournament beginning this afternoon.

The winner advances to the second game on Saturday in Newport News in the championship bracket versus the winner of today's second game between host Christopher Newport and Salem College. The loser faces the loser of the second game in the third game of the tourney in the elimination bracket Saturday morning. 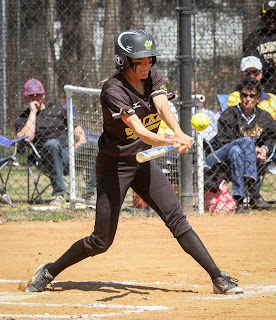